If you are going to walk the English Way this season, do not stop for anything in the world of living these essential experiences. 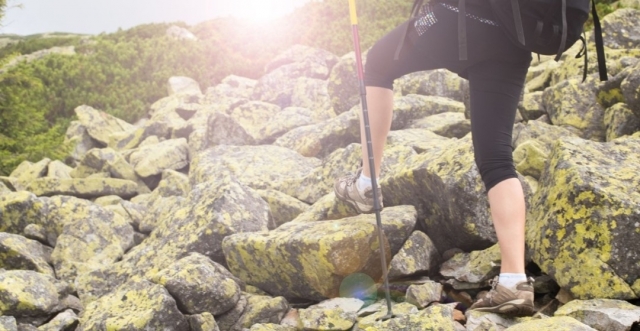 Camino Inglés: Experiences you must live if you travel it

Perhaps the English Way is not the busiest pilgrimage route to Santiago de Compostela or the best known of all that exist, but in terms of history it has nothing to envy others. The English Way has two variants, one that starts from Ferrol and another that does it from A Coruña; The latter does not travel even 100 kilometers to Santiago, but it is still possible to take the compostela, a certificate that attests the passage on the Camino de Santiago.

The English Way takes its name for being the route traveled by British and Northern European pilgrims who arrived by sea to the Galician coast to walk to Santiago de Compostela and pay their respects to the remains of the Apostle. Despite its short route, the English Way crosses a territory rich in heritage, both cultural and artistic, which is worth discovering. If you are going to travel this route soon, here are five ideas that will surely complete your Jacobean experience in the northwest of Galicia. 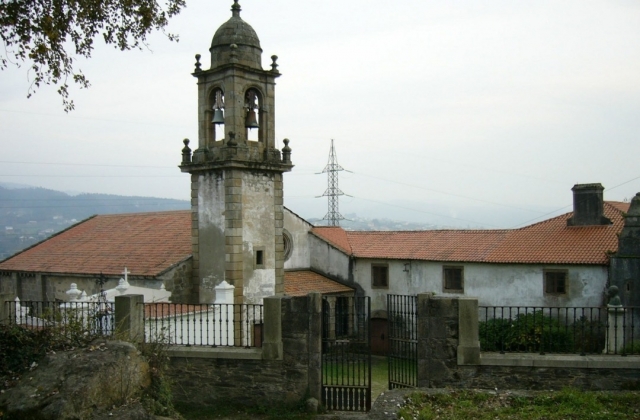 In the eighth century it was founded in what is now the town of Narón, the monastery of San Martiño de Xuvia, with its Romanesque church with a three-nave basilica (also called O Couto). Like many other religious temples of the English Way, the monastery is dedicated to Saint Martin, a saint who is depicted tearing his cloak to share it with a beggar, a symbol of the importance of pilgrim assistance and hospitality. With wonderful views, the monastery was named a National Artistic Monument by the Ministry of Culture and is one of the most valuable religious buildings in the municipality. 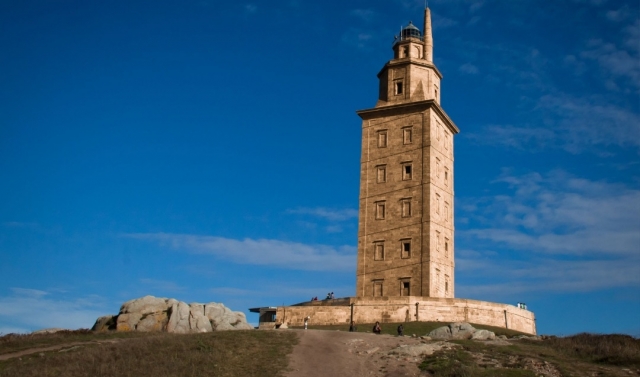 Declared a World Heritage Site in 2009, the Tower of Hercules dates from no less than the first century (although its exterior cladding is from the 18th century) and it is the only Roman lighthouse that remains operational worldwide. It is the symbol of the city of A Coruña - one of the starting points of the English Way - and has guided pilgrims across the sea for centuries; It is located on a hill about 50 meters north of the Coruña peninsula and its history is full of myths and legends. 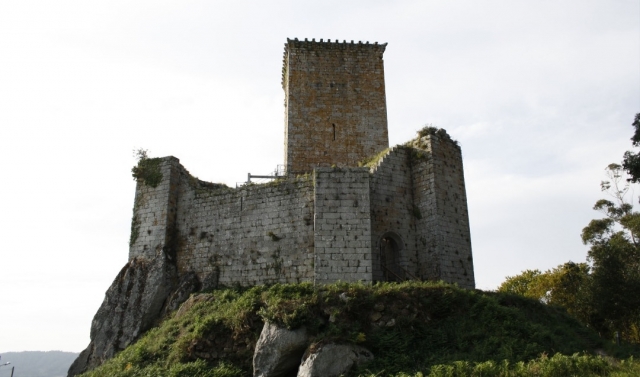 Andrade Castle is one of the most important monuments of Pontedeume, in the Betanzos region, built at the end of the 14th century to monitor access by land and sea to the town of Pontedeume. This small watchtower, built on top of a rock, is located specifically in the parish of Nogueirosa and was built by mandate of Fernán Pérez de Andrade on land taken from the monks of Sobrado. 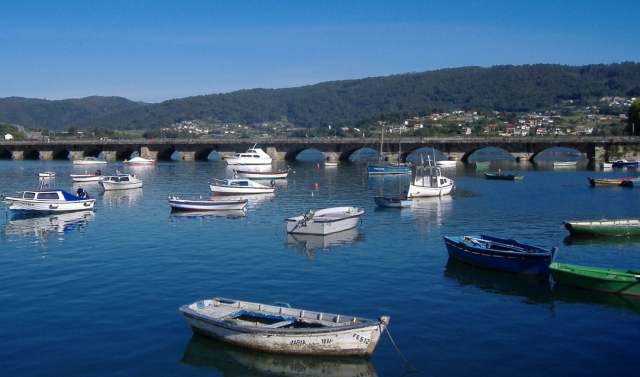 Pontedeume, in the Betanzos region, is one of the most important pilgrims crossing points of the English Way. This village of medieval origin in the Rías Altas has an urban core of sea airs and a beautiful promenade along the estuary and counts among its rich medieval heritage with palaces, fortresses and Romanesque churches that are worth discovering in our pilgrimage . Founded by Alfonso X the Wise in 1270, Pontedeume stands out for offering the visitor three experiences: sea, river and mountains. 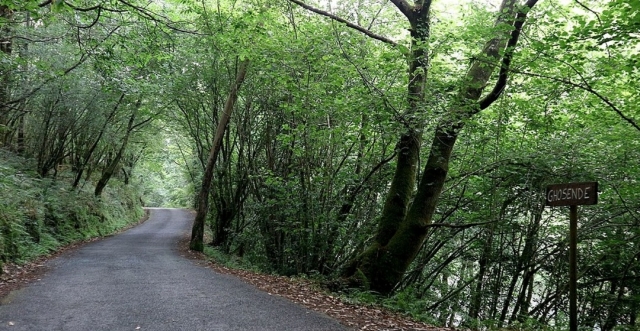 Among the towns of Cabañas, Capela, Monfero, Puentedeume and Puentes de García Rodríguez, on the banks of the Eume River, is this natural park (one of the five in Galicia) of more than 9,000 hectares, one of the Atlantic forests best preserved coastal in Europe. Created in 1997, the Fragas de Eume Natural Park extends through a winding valley of great botanical value, full of birches, oaks or ferns and it is very worth visiting on foot if we walk the English Way. In the heart of the park you can visit the monastery of Caaveiro, from where you can see incredible views.