120,000 euros penalty for a town if it does not signal the Camino de Santiago properly 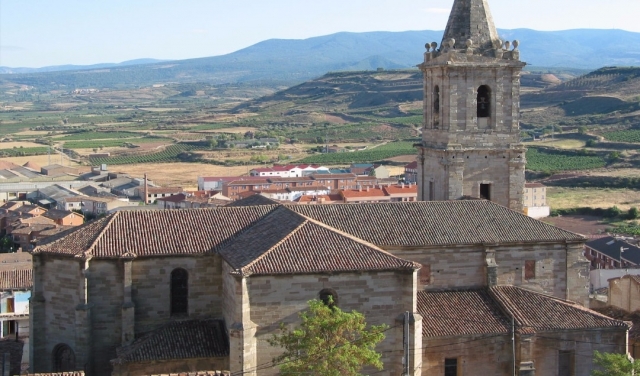 The Camino de Santiago route does not consist of a universal route and is commonly accepted by all the parts that make up the Ruta Jacobea. It is true that there is an official route established by UNESCO and that it keeps to the historical rigor, that is to say to follow the traditional route of the pilgrims' routes, but this does not mean that this route has always remained invariable. Quite the opposite; In many cases, the route has been modified as it passes through certain localities, establishing the commerce around these routes.

Hence the problem currently facing Navarrete, a town in La Rioja, whose council is now facing a possible administrative file by the General Directorate of Culture and Tourism of La Rioja that could amount to 120,000 euros. All because according to this agency, the signaling of the Jacobean Route by the municipality does not fit the official and has not been changed after more than a year and a half after being warned. The former consistory of the Popular Party modified the historic layout and made it coincide with the official recognized by UNESCO, marking it with shells along the streets Mayor Baja and Alta, which came into conflict with merchants.

Two years later, with the change of government in the consistory, the new signaling was eliminated so that the route returned to the Cruz street, where there are shops and shelters, but this change has been worth the threat of a Culture. In the town hall of Navarrete are studying the requirement legally to make a decision, ruling out that they will violate any regulations.