Without doubt the itinerary with the most historical tradition in the Camino de Santiago. This French born route borders around the Pyrenees and Crosses the Iberian Peninsula from east to west. Approaching Galicia by the legendary climb to O Cebreiro.

All you need to know about the French Way

Considered to be the main street in Europe, it is without doubt the most historic Jacobean route, although the privilege of being the oldest route falls in the Primitive Way. Its footprints can be traced back to the IX century, a little after the discovery of the remains of the Apostle. The richness of its landscape and artistic qualities attracts pilgrims from all over the globe from no less than 150 countries that will travel the Way on foot, by bycicle and by horse. It celebrates 20 years of being declared a world heritage site by UNESCO and the first European itinerary.

The route of the French Way

The French route has a precise itinerary in France, from where four Caminos depart. Three of them, those that have their origins in Paris-Tours, Vézelay-Limoges and Le Puy-Conques, converge in Ostabat, a town situated 20 kilometres from Saint-Jean- Pied-de-Port. After covering this short journey together and climbing the Pyrenees, the pilgrims reach Spain via Roncesvalles.

The fourth French route from Arles-Toulouse enters through the port of Somport and continues to Jaca, in Aragon. A number of variant routes do not unite until Puente de Reina. From this point the French way maintains a single layout, with the exception of a few small possible variant paths in certain stretches. Once in Galicia and, after the legendary climb to O Cebreiro, the hikers advance through the native forest and grassland of Lugo and, over the small mountains of A Coruña. After nearly a month walking they finally reach Santiago de Compostela.

From splendour to decline

The pilgrimage route from France has remained without interruption since the IX century after news of the alleged findings of the remains of the Apostle reached the neighbouring country and, spread to numerous corners of Europe. Compostela was converted into an end goal for millions of walkers on a journey that would encounter thieves among other dangers.

For this reasons Kings and nobility endeavoured to protect the Camino de Santiago by providing services for pilgrims and, in turn provoking the birth of new towns and villages along its trail. At the end of the XI century the French way became fixed, something confirmed by the publication in the year 1135 in the Codex Calixtinus, a medieval guide to the pilgrimage to Santiago de Compostela, attributed to the French cleric Aymeric Picaud. The splendour of the itinerary was maintained until the XVI century (1434 marks its first documented Jubilee year), although, bit by bit it began to decline until the mid XX century. However, the popularity of this pilgrimage route breaks down barriers and works though cultures. 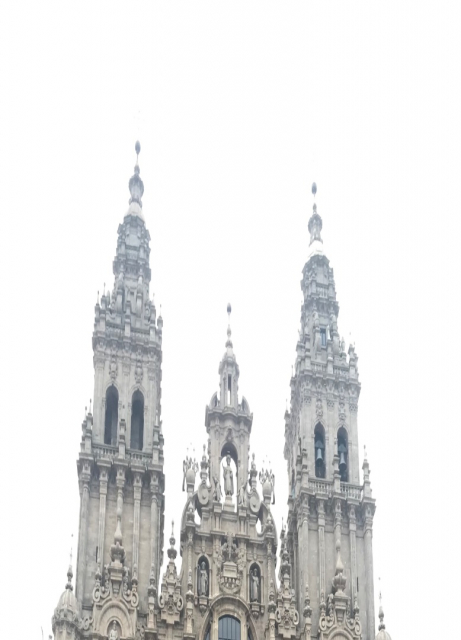 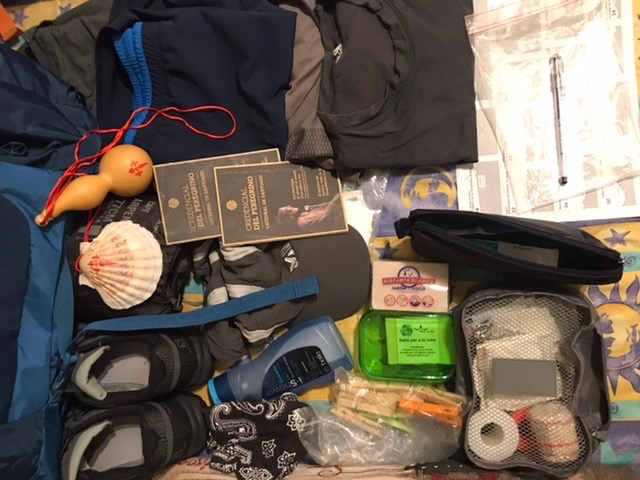