The oldest route in the Camino de Santiago is now considered by many to be the one of greatest beauty, of challenging layout, yet not too crowded, it follows the footsteps of the first pilgrims. 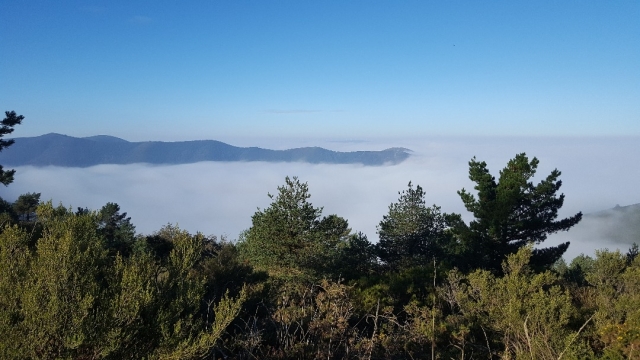 Primitive Way of Camino de Santiago: History and origin of this Jacobean route

The Primitive Way is one of the most important Jacobean routes for pilgrims and not only for its beauty, but also for the history that links it with the Cathedral of Santiago. To talk about the Primitive Way we have to go back to the time of the ancient Gallaecia, a territory formed by the communities of Galicia, Asturias and León, which was ruled by Alfonso II at the beginning of the 9th century.

Where does the Primitive Way of Camino de Santiago begin?

Although the total distance of the Primitive Way is not very striking, especially if we compare it with other Jacobean routes, there are several localities that pilgrims choose as a starting point. It must be taken into account that the minimum distance to receive the compostela is 100 kilometers, these being the points of origin of the Primitive Way:

Camino de Santiago from Oviedo: A hard but attractive route.

Also called Camiño de Oviedo or Camino del Norte-Interior, the Primitive Way was one of the most important routes to Santiago in the early years of the Jacobean cult. For political reasons, more specifically due to the displacement of the Galician-Asturian monarchy to León, many pilgrims changed this route for the French Way, but nowadays it is once again one of the most traveled routes of the Camino de Santiago.

In terms of scenery, the Primitive Way from Oviedo is one of the most attractive Jacobean routes. To this we must add its ethnographic richness and its important history, aspects for which more and more pilgrims opt for the Primitive Way. An important feature to take into account before walking it is the hardness of the stages, highlighting mainly the very hard climb before Grandas de Salime, an obstacle that makes many prefer a starting point a little closer to the Galician capital. 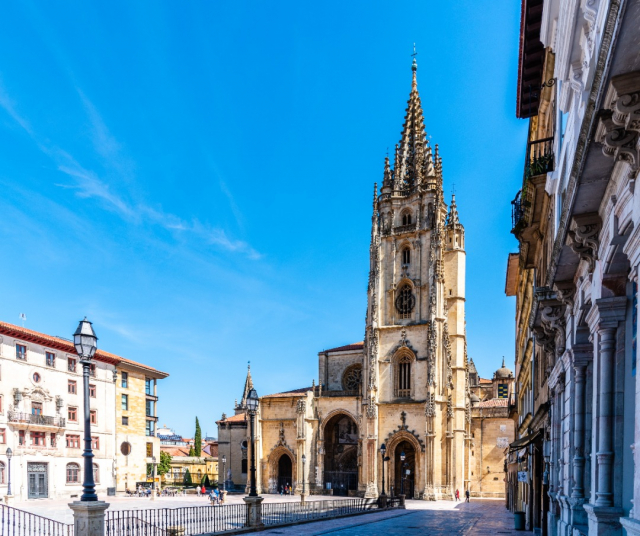 The Primitive Way from Galicia: a 170-kilometer route

The Primitive Way, one of the most emblematic routes of the Camino Santiago, starts at the foot of the cathedral of Oviedo, but many people decide to start the route directly from Galicia. The reference locality for this is A Fonsagrada, from which you must travel 170 kilometers to reach the Cathedral of Santiago.

The Primitive Way, one of the most emblematic routes of the Camino de Santiago, begins at the foot of the cathedral of Oviedo, but many people decide to start the route directly from Galicia. The reference locality for this is O Acebo or also A Fonsagrada, from where you have to travel 170 kilometers to reach the Cathedral of Santiago.

Once in Lugo, there are only 100 kilometers to Santiago (the minimum to get the Compostela, the popular pilgrimage certificate). This ends when you reach Melide, when it joins the French Way to reach the Cathedral of Santiago.

Stages of the Primitive Way from O Acebo

Although the Primitive Way of Camino de Santiago is not as extensive as other Jacobean routes, it is characterized for being one of the hard routes, so the pilgrims who walk it deserve a good rest. Throughout all its stages you will find hostels where you can sleep on the Camino Primitivo, to recharge your batteries after the hard stages. In addition to hostels, pilgrims will also find all kinds of emblematic places and places of interest, essential visits of the Primitive Way.
Translated with www.DeepL.com/Translator (free version) 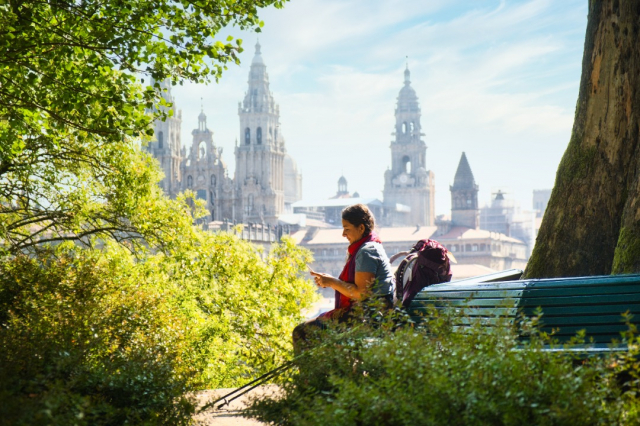