Recognition accorded by the Commission of the Northern Way, which are the five autonomous regions through which the route passes 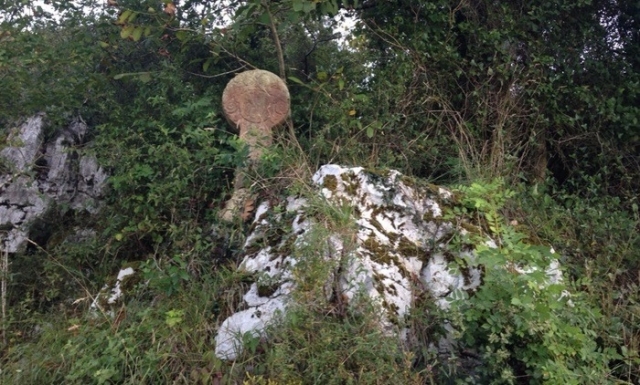 Although obviously that's only a formality, 30 towns can officially presume of belonging to the Northern Way of the Camino de Santiago, including the Primitive Way, which more than a year was declared World Heritage by UNESCO. The diplomas have been handed over to representatives of the 30 town halls by the Minister of Culture, Ramon Ruiz, and the Managing Director, Marina Bolado.
The Commission of the Northern Way, which are the five autonomous regions through which the route passes, decided to hand over these documents to recognize the work of the towns that pass by the famous route. The next day, July 27, a similar event will be held at the Center for Studies Lebaniegos to recognize those towns through which passes the so-called Camino Lebaniego.
Ramon Ruiz confirmed that among the planned program to promote the Camino, exhibitions, concerts, educational activities for students, lectures and theatrical activities are included.