On Monday 23rd the celebrations in Santiago de Compostela will begin, which will take place during three days, including congresses, seminars and a concert in the Cathedral. 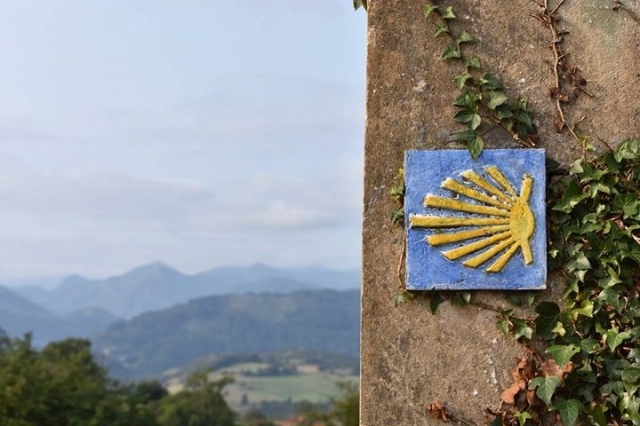 The commemoration of the 30th anniversary of the designation of the Camino de Santiago as the First European Cultural Itinerary by the Councils of Europe begins in Santiago de Compostela on Monday, October 23, 1987. We are already familiar with the commemorative program of the celebrations, which will take place during three days in the capital of Santiago de Compostela, including an official commemoration ceremony on Monday at the Hotel Monumento San Francisco, a concert at 9.00 pm by the artist Amancio Prada in the Cathedral of Santiago. are sold out) or the seminar 'Camino de Santiago y Europa' to be held until Wednesday 25 inclusive.

This seminar, organized by the Chair of the Santiago Way of the University of Santiago, is celebrated with the objective of delving into the current problems of the Camino de Santiago from multiple points of view, such as heritage, the role of public institutions or the sustainability of the current model and will include the participation of several international specialists in the field. Also in this event will participate personalities that starred that day, such as then Secretary General of the Council of Europe, Marcelino Oreja, or the former mayor of Santiago de Compostela, Xerardo Estévez.