3.8 million to improve the Northern and the Primitive Way

In 2015, according to the Xunta, on both roads they reached 10% of total walkers who pilgrimage to Santiago de Compostela 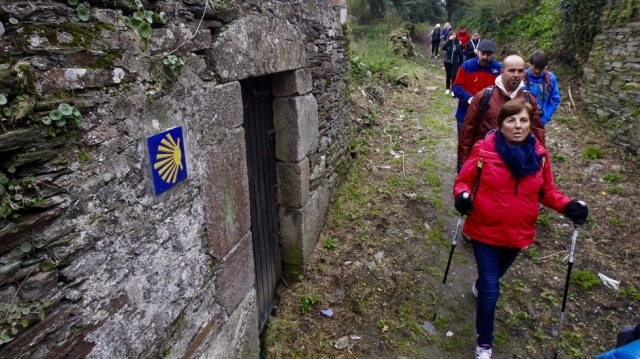 Some galician estates continue allocating different headings of money to improve certain routes of the Camino de Santiago. Galician tourism will allocate more than 3.8 million euros in order to carry out works on the Northern and the Primitive Way. Works will include recovery and signage, as well as improvements on various routes and an adaptation of the official itinerary to delimitation.

As has been talking in recent months, signaling works aim to unify and harmonize all directions, facilitating the understanding of the thousands of pilgrims expected in both paths. This time the busiest route of the two, the Northern Way, will also be the most benefited, with 2.31 million available. The Primitive Way will stay with a round of 1.53 million.

In 2015, according to the Xunta, on both roads they reached 10% of total walkers who pilgrimage to Santiago de Compostela.