5 reasons why 'El final del Camino' will be a success

A few days ago we told you about that we considered the best films based on the Camino de Santiago, today we continue our journey through audiovisual productions set in the Jacobean route, but this time with historical dyes while adding elements such as a cast of authentic luxury. 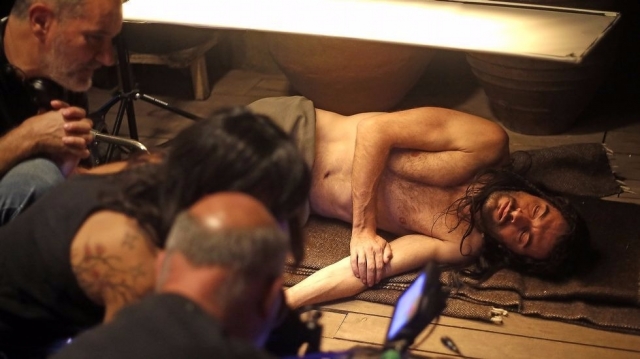 An incredible context, the construction of the Cathedral

'El final del camino' has as its main asset the construction of the Cathedral of Santiago. That said, we travel to the spanish eleventh century to present the genesis of the temple of Catholic worship. However, Santiago will not be the only one of the sites to which we travel. Other places like the Kingdom of Castilla, Leon and Galicia make an appearance. A coral backdrop background will bring even more variety to the already interesting main plot of the series.

Who says that historical series can not be a claim of audiovisual entertainment? Through its eight chapters, ‘El final del camino' immerses us in a plot which has room for many genres like action, adventure, love and why not, also comedy, with battles, landings and castle assaults. Ideal for the whole family to pass not only a good time, but also discover one of the most incredible stages of history in Spain, the construction of the Cathedral of Santiago. 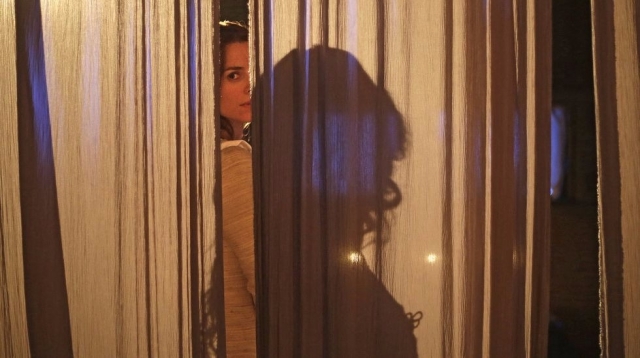 The historical accuracy of 'El final del camino' is more than clear, but next to it will also enter interpretations of faces as well known as Cristina Castaño, who will play Costanza of Burgundy, wife of King Alfonso VI and whose ambition will get her to get the power of men at all costs. Next to it we also find actors like Guillermo Barrientos, Antonio Velázquez, Begoña Maestre or Javier Rey. Each of their performances give rise to characters who have their own interests and to come sometime in the frame match at their destinations.

'El final del camino' tells the stories of three anonymous characters, all as we mentioned lines behind with the background of the construction of the Cathedral of Santiago. Gonzalo de Catoira (Antonio Velázquez) will be the chief guard of the bishop Peláez. Elvira (Begoña Maestre) will be his wife, bold and brave. The triumvirate of characters is formed by Pedro de Catoira (Javier Rey) and missing brother Gonzalo. Soon, they will emerge bickering between the three characters. As Alberto Guntín, in charge of development in Voz Audivisual, expressed, besides being also responsible for the script; the charm of 'El final del camino' also resides in the "process of identification with the protagonists. The stories are universal and have nothing to do with the time or history, but with how they are. 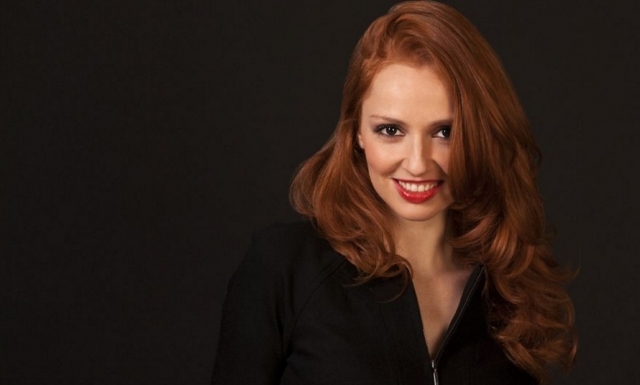 Voz Audiovisual production for TVE and TVG promises to leave us impressed by their attention and obsession for detail. 'El final del camino' with incredible realism reflect the Santiago of the eleventh century. Towns, architecture and crafts have a significant presence in the series; having meticulously prepared to the millimeter.