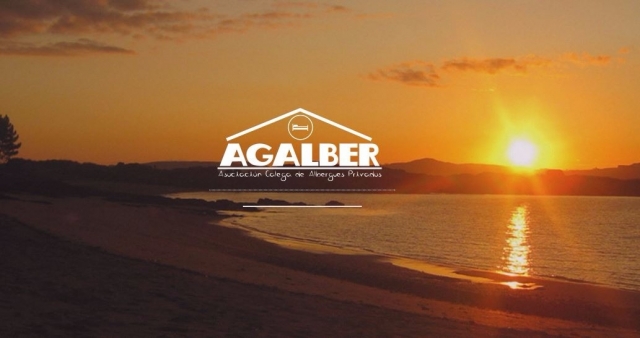 The pirates begin to be a problem throughout the Camino de Santiago, instead of being only in the French Way, where so far were most common unauthorized floors to house pilgrims. AGALBER, the Galician Association of Private Hostels, recently reported that this problem is on the rise in recent years, making the jump to other roads as the Portuguese. AGALBER ensures that the support of the authorities is not enough, so we have decided to denounce all the illegal practices of which they are aware. What worries this association are called pirate story, where owners of apartments rent rooms at very low prices to pilgrims, especially in populations of certain size as Santiago, Sarria or Melide.

However, AGALBER not only focuses its complaints pirates owners, because the administration is not helping with some incomprehensible decisions: "It is not acceptable that open their gymnasiums almost any time and without waiting for the rest of accommodations are complete" says Pedro Quintana, president of AGALBER. On the other hand, consider public shelters, in some cases, may be doing unfair competition thanks to the advantages of the administration, "the administration allows them to accommodate more people in the same space as us and also turns a blind eye when they accept reservations. "