All concerts will be held in the Aragonese stretch of the Camino de Santiago, seeking greater attraction on routes 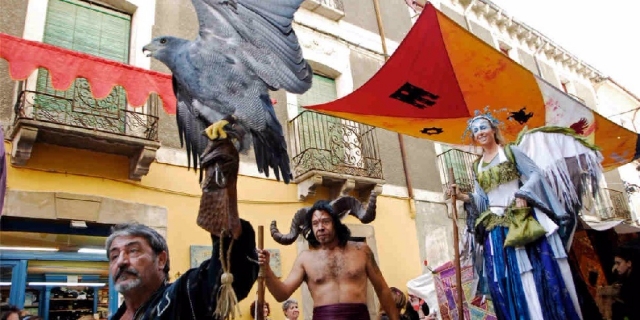 International Festival of the Camino de Santiago in Jaca

Tuesday was presented in Jaca, municipality of the province of Huesca (Aragon), the 25th edition of the International Festival of the Camino de Santiago, which is held annually in the town. This year its conclusion, again, will occur during the month of August, specifically between 4 and 28 of that month, and whose programming will be presented by the Provincial Council of Huesca, but again include music, theater and medieval market.

The music festival will be held between Jaca, Santa Cruz de Seros, Hecho Valley and Berdún. Berta Fernández, responsible for culture of the council, is responsible for presenting this year's festival, with different members of the affected municipalities. All concerts will be held in the Aragonese stretch of the Camino de Santiago, seeking greater attraction on routes and highlighting the architectural and cultural heritage of the areas.