The Spanish autonomous community and a region of the Gallic country agree to request aid to the European community fund. 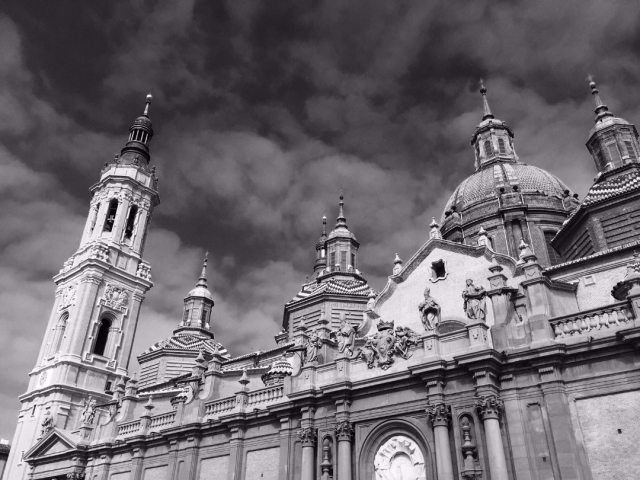 One of the recently launched initiatives is the one that has united the community of Aragon with the French region of Aquitaine to be able to carry out a series of reforms in the zones of the camino that pass between France and Spain. However, these reforms would require a budget granted by public funds of the European Union, budget of 3,186,000 euros.

With this money, community and region would try to improve the conditioning of the camino, which is very deteriorated in the routes between these two countries. Moreover, part of the budget would go to build a hostel for pilgrims. This initiative has been called "Arles-Aragon", and will be presented as part of the European program Poctefa, which will not have resolution until summer this year.

The Aragonese and French political leaders are confident that this project will move forward and promote the Camino de Santiago by 2020 along the routes between the two communities. For their part, both communities have already joined efforts to promote their stretches of road, through a website promoted by Tourism of Aragon and with the distribution of some 15,000 advertising pamphlets between Aragon and France (10,000 in Castilian and 5,000 in French).