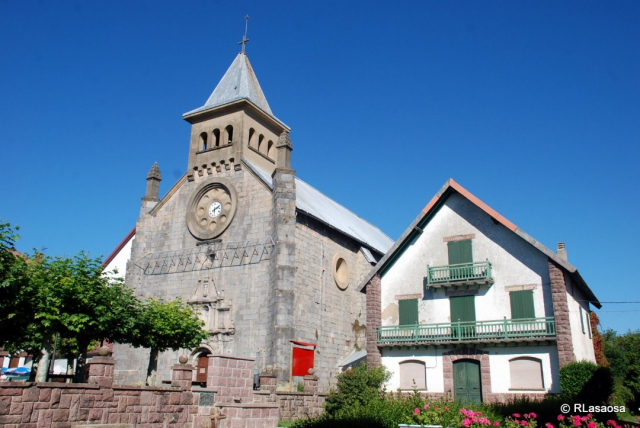 Navarre is possibly one of the most important communities along the Pilgrim's Way to Santiago de Compostela, along with Galicia. Since the discovery of the remains of the apostle and all that this had as a consequence, the territory has been witness to the footsteps of the millions of pilgrims who have lived this adventure from the Middle Ages to the present day.

The Way of St. James from Navarre has one of the longest historical routes, and culturally is one of the most important for being one of the most chosen communities to start the Camino and for being the gateway for pilgrims arriving from France and other European countries. With such a long history, throughout the territory we discover emblematic places that transport us to another era, as is the case of the church of San Nicolás de Bari.

The Church of St. Nicholas of Bari is a World Heritage Site

The church of San Nicolás de Bari is located in the municipality of Burguete, Navarre. It stands out for being the only parish church in the whole municipality, which is why the locals also refer to it as the "Parish Church of Burguete" or "Parish Church of San Nicolás". It is located right on the main street of the town and is directly linked to the popular collegiate church of Roncesvalles. 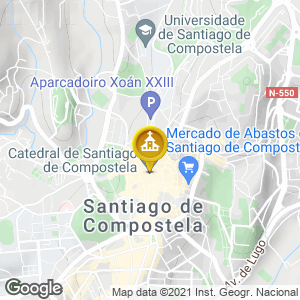