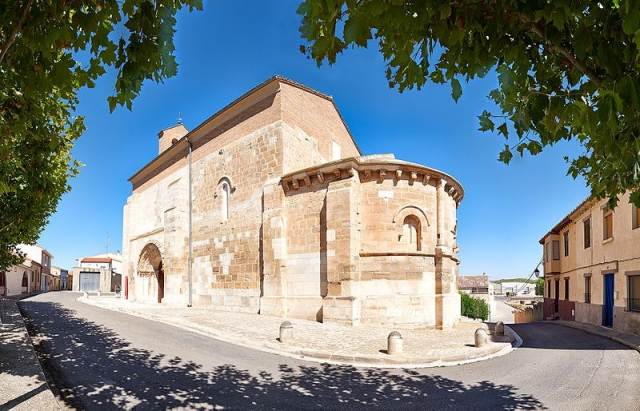 The Church of San Juan de Jerusalem is located in Cabanillas, a municipality of Navarra. It was built between the end of the 12th century and the beginning of the 13th century, and It was declared a historical-artistic monument in 1983. Its style is undoubtedly Romanesque, although with the passage of time other artistic styles have been added. From its origin it belonged to the Order of Saint John, currently known as the Order of Malta.

From its Romanesque origins the apse, the walls of the nave and the portico are preserved, which was moved at the beginning of the 20th century from the foot of the church to the south wall. Centuries later, the Gothic left its mark on the vaults, and in the 19th century on its façade. The archivolts are decorated with felines, fantastic animals and monks. The temple has remained in good condition thanks to the various restorations to which it has been subjected.

Church of St. John of Jerusalem: A temple of Romanesque origin

The Church of St. John of Jerusalem has a single nave covered by Gothic tercelete vaults from the 15th century. The chevet consists of a semicircular quarter-sphere apse and a pointed triumphal arch that precedes it, resting on columns with vegetal decoration.

In the north and south walls there are semicircular windows that support corbels decorated with human and animal figures. The temple can be accessed through a flared doorway. In it, figures of monks are represented on both sides carrying an object in their hands, while in the central part there are fantastic animals, lions and felines. The innermost part has vegetal decoration, and in the key of the archivolt a six-armed crismón.

The weather in Cabanillas 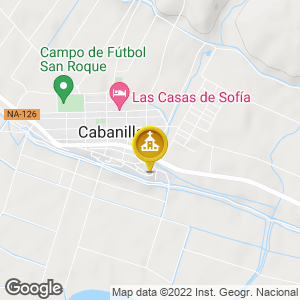