The Camino de Madrid to Santiago is a route of long Jacobean tradition that unites the Community of Madrid with the French Way in the town of Sahagún to continue the journey to Santiago de Compostela. It crosses the Sierra de Guadarrama giving the pilgrim some precious stages to access Segovia, where you will travel to the province of León typical landscapes of the Castilian plateau. 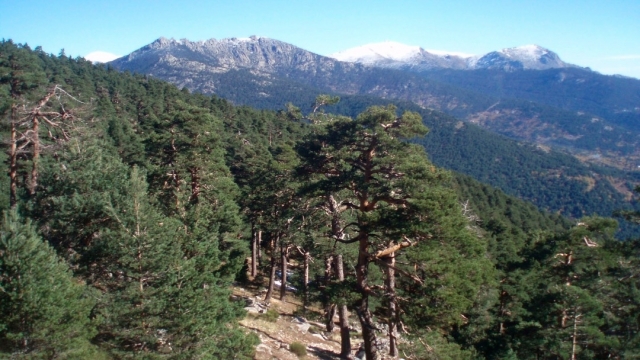 It is spread among the followers of the Jacobean tradition the claim that the Camino de Santiago really begins for the pilgrim "at the door of his house." Although today many of us move to points such as Roncesvalles, Somport, Sarria or Tui to start our route to Santiago, the fact is that traditionally the pilgrims left from their home along the paths of the Peninsula to connect with the French Way, in most of the Cases.

From this, although many locals do not know it, there is a route of pilgrimage from the capital to Santiago de Compostela, the Camino de Madrid, a route that takes advantage of an old Roman road to cross the mountains north to reach the town of Sahagún, in Leon, and there connect with the French Way. This route in turn was the one used traditionally (until the middle of the XX century) by the workers of the field of Lugo to cross the North Castilian plateau and to go to the harvesting in Castile every year. It is a route whose use is recommended especially in spring and autumn, when temperatures are more temperate; At the moment a very small number of pilgrims are concentrated (525 registered in 2014).

The Camino de Madrid is a route of around 300 kilometers that can be completed in 11 or 13 stages and whose maximum altitude is reached crossing the Port of Fuenfría (Sierra de Guadarrama), at 1,796 meters, traditionally starting in the Church of Santiago de la Capital, very close to the Royal Palace of Madrid. This Jacobean route crosses the provinces of Madrid, Segovia, Valladolid and León to Sahagún and is perfectly signposted (thanks to the Friends of the Camino de Santiago Association of Madrid). In addition the Camino de Madrid counts in all its route until Leon with milestones placed by the Community of Madrid, National Parks, the Deputy of Valladolid, the one of Leon and local groups of Segovia. 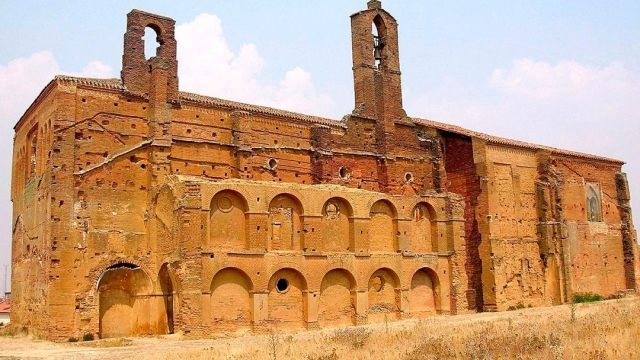