This route along the estuary of Muros and Noia has an area of about 40 kilometers, and there are references of its existence since the Middle Ages 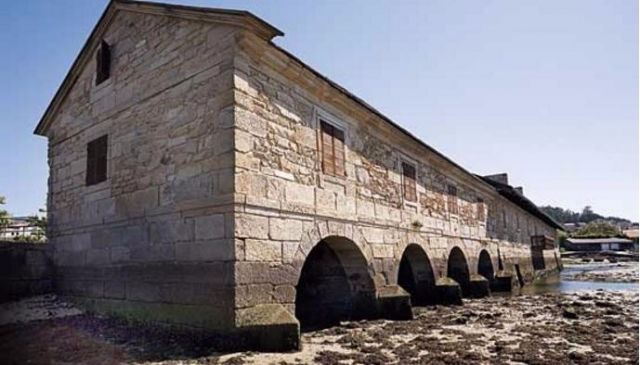 New routes Camino de Santiago seem to flourish gradually, thanks in part to the official recognition that some routes have recently achieved. One of the routes that seem dawn today is the Way of Santiago by the Muros and Noia; Camino unofficially that soon will be enhanced by the municipalities through which passes.

The mayors of Santiago, Ames, Brion, Rois, Noia, Outes, Porto do Son, Lousame and Muros, have recently signed a protocol that will work together to promote this Camino de Santiago by the Muros and Noia, relying municipalities involved in accelerating the process to formalize this route.

The nine municipalities shall endeavor to promote the route, as there are many pilgrims who do not know, and also will enhance activities related to the road.This route along the estuary of Muros and Noia has an area of ​​about 40 kilometers, starting at a point where stood one of the ports in the Middle Ages, many pilgrims received. Records of the time show the existence of this route, in addition to its route.