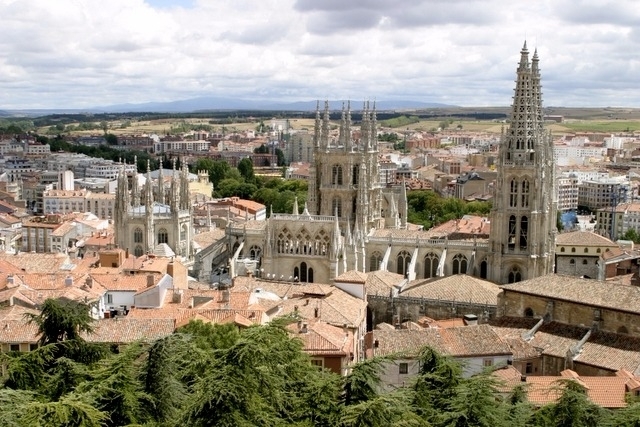 A neighbor has alerted security forces of the Spanish National Police witnessing a man of 40 years without confirmed origin assaulted his partner in a park of Burgos. The man, who has been accused of alleged ill-treatment, has been arrested, while his partner has been accompanied to the hospital by police officers, seeing that he had injuries.