Do you know what awaits you on the Camino? Depends on the chosen route

There are multiple official Jacobean routes. The choice between one or the other will depend on the time available, the level of physical form and, of course, the motivations of each pilgrim. 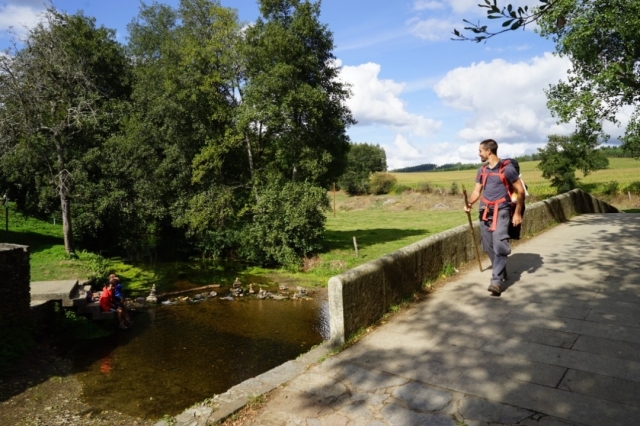 The Camino de Santiago is an experience that attracts thousands of pilgrims every year, from all over the world. They decide to embark on an adventure that can last days, weeks, and even months, until the sacred city of Santiago de Compostela.

There are multiple official Jacobean routes. The choice between one or the other will depend on the time available, the level of physical form and, of course, the motivations of each pilgrim. Today we will talk about the two main roads in terms of the number of passers-by: the French Way and the Portuguese Way.

The French Way is, by far, the most social and lively route of the Camino de Santiago. There are multiple books and films focused on this itinerary, such as the well-known "The Way", starring Martin Sheen. This has helped to make it the most popular route.

As its name suggests, the itinerary starts in France, in the border town of St-Jean-Pied-de-Port. However, only the first stage runs through the Gallic country, all the others run through northern Spain. Those pilgrims who have enough time to complete the complete French Way more than 800 km, which can be covered in a month and a half approximately will enjoy very diverse landscapes: from the rugged Pyrenees, the colorful vineyards of La Rioja, the austere views of the Plateau, the rural areas of Galicia and its intense greenery ... Not forgetting some of the most important cities in northern Spain, such as Pamplona, ​​Logroño, Burgos, León ... and, of course, Santiago de Compostela.

But it is not necessary to spend so much time to live this experience. In fact, most of the pilgrims travel the last 100 km of the route. It is the minimum required to obtain the compostela once in Santiago. That is why the most traveled section of the entire Camino is its last 100km, from Sarria to Santiago. 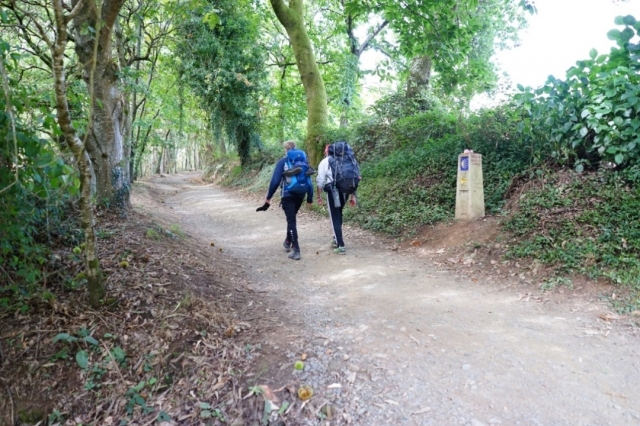 Those pilgrims who are looking for a social experience, and meet other colleagues from around the world along the journey, will undoubtedly enjoy the French Way. However, there is another historical route that follows in popularity level and that, without doubt, should be taken into account: the Portuguese Way.

The starting point in this case is Lisbon, the Portuguese capital. Contrary to what happens on the French Way, in this case most of the route runs in Portuguese territory. Only the last 100 km of the route from Tui to Santiago pass through Spain, all of them in the region of Galicia.
The Portuguese Way is not as well known as the French, but every year it is gaining popularity. Why? For the spectacular views that we can contemplate throughout the trip. Some of its stages offer impressive images of the Atlantic Ocean, up to Pontevedra (from this point to Santiago, the route becomes more interior).

But what is it that makes the Camino de Santiago such a special experience? Is it because of its unforgettable landscapes? All the spirituality that the route emanates? The friendliness of the locals? Your gastronomy? Or perhaps the personal enrichment we experience when interacting with people from all over the world?

One and all the answers are correct. Without doubt there is something special in the Camino de Santiago. Something that thrills all the lucky ones who live this vital experience, making them always want to return.