El Camino will beat the Xacobeo 2010 record this year

With september concluded, more than 240,000 pilgrims have gathered their compostela, exceeding the same period in last Holy Year 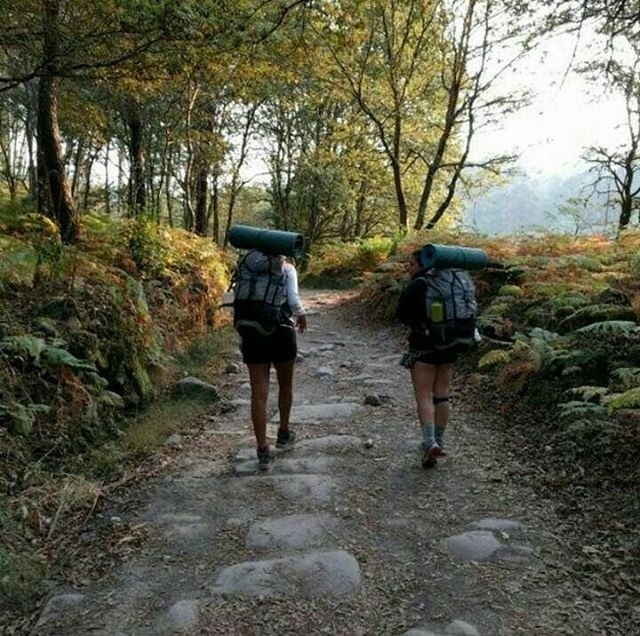 The Pilgrim Office has already revealed data influx of pilgrims for the recently ended September, a month that ends with 40,157 people who have picked up their compostela in Santiago. These data contrast with 36,870 in the same month last Xacobeo 2010, year in which inevitably be compared to this 2016, because everything indicates that the record figures of 272,412 pilgrims who will fight then reached.

September is key to provide the total numbers of pilgrims each year will mark the Camino de Santiago. This is because the greater influx of people walking the pilgrimage route to Santiago is located between April and September (both included), favored by the softer and warmer temperatures. At the end of September, down dramatically the influx of pilgrims so the numbers achieved to this point are a good barometer to assess the full year.