The Primitive Way, the North and the Winter Trail gaining followers

It is estimated that, since the last xacobeo year, these routes were chosen by more than 133,000 pilgrims 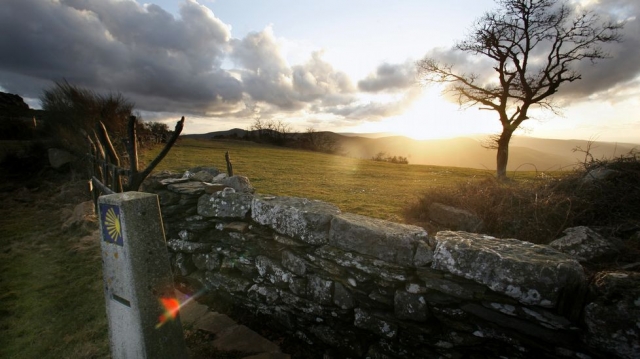 Although the main routes of the Camino de Santiago continue to attract most of pilgrims, especially the French Way - the busiest, no less true that the "alternative" routes are increasingly preferred options of many pilgrims. Routes as the Primitive Way, the Northern Way and the Way Winter, are preferred by many walkers to be less massive and have more peace of mind.

It is estimated that, since the last Holy Year, these routes were chosen by more than 133,000 pilgrims to perform the famous Camino to Santiago de Compostela. Just the three routes have been cited in recent times, official recognition, which has given them much more international projection.

The Primitive Way and the North were recognized in 2015, while the Winter Trail was officially recognized last April, next to the Sea Route Jacobea.The Winter Way is, for the moment, a bit busy, but with statistics upward path. After recognition, many associations are mobilizing to demand better infrastructure in the face of those pilgrims who decide to go through it to make the Camino de Santiago, as well as greater promotion.