May the best month ever for the Camino de Santiago

Most pilgrims have been registered foreigners, over two-thirds, and in particular of 116 different nationalities 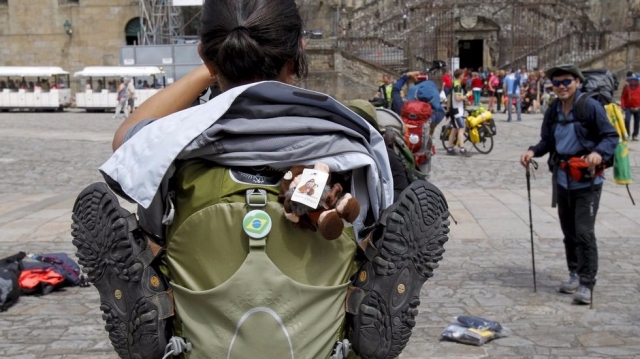 Image of a pilgrim

The Camino de Santiago has again set a record this past May, according to official data. With the arrival of summer, rising pilgrims on one of the many routes of the Way is evident in May recorded figures of scandal. This is the best month of May history, having recorded more than 32,700 pilgrims.During the first four months of 2016 they were recorded in total 29,207 pilgrims; this means that in May alone there have been more pilgrims in the four months prior.

The reasons for this good thing pilgrims are several, although it seems that one of the most important is the so-called Year of Mercy, which will end on November 20, 2016.May, which historically has always been a good month for the Camino de Santiago, also yields good data related to the expansion of the road in other countries. Most pilgrims have been registered foreigners (over two thirds), and in particular of 116 different nationalities. Germany, Italy and the United States tops the list of countries that pilgrims have "contributed" during last May.