The meeting will be held this Saturday, September 30 at the Interpretation Center of the Camino de Tui 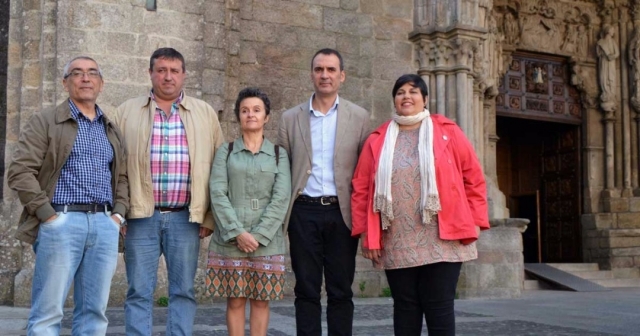 Each year the Camino de Santiago beats records of influx of pilgrims, a dynamic that seems to continue to be maintained until at least the celebration of the next Jacobean Year 2021. This growth fills every year the main pilgrims' pilgrimage routes, but at the same time promotes a remarkable economic development also causes new problems unknown until now, new challenges that have to face both the associations of friends of the Camino de Santiago and the institutions themselves.

We are talking about the massification of pilgrims, the status of the routes or the routes officially recognized by the institutions, which will be discussed in the forthcoming 'Pilgrim Forum: Los Caminos de Santiago en Galicia'. September in Tui, Pontevedra.

The meeting is organized by Iacobus Tui and Baixo Miño, the Concello de Tui (one of the points with the highest traffic of pilgrims in Spain) and the Provincial Council of Pontevedra and will take place at the Interpretation Center of the Camino from 10: 00 until 20.00 h. There will be several conferences and debates on the current state of the Camino de Santiago, with the participation of speakers representing various routes spread throughout the country.