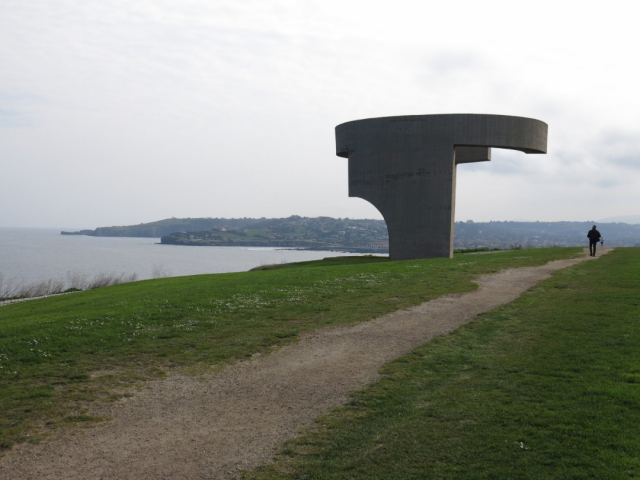 The city of Gijón, within the Principality of Asturias, we find many places of tourist interest, such as the Cerro de Santa Catalina. This hill is located in the Cimadevilla neighborhood, the oldest area of the city, in which we can find all kinds of archaeological remains of great historical value.
In the hill of Santa Catalina you can find several historical elements ranging from the remains of a Roman wall, to the ancient military bunkers. These were used until 1989 for all kinds of maneuvers and were part of the military complex created in the seventeenth century to defend the city from various attacks.
In addition to its historical importance, from the hill of Santa Catalina you can get the most beautiful panoramic views of the city of Gijón. It is located in the highest area of the city, which allows you to have incredible views of all Gijón and the Cantabrian Sea. It is because of its geographical location that there are also some important sculptures such as the Elogio del Horizonte, a reinforced concrete sculpture of 500 tons.
Both the hill of Santa Catalina and other important points of interest located in Cimadevilla are visited by thousands of tourists every year. There are also many pilgrims who enjoy Gijón before setting out on their journey along the Camino del Norte and who dedicate the first few days of their adventure to getting to know every corner of this Asturian city.
Photos & videos
Activity

The weather in Gijón 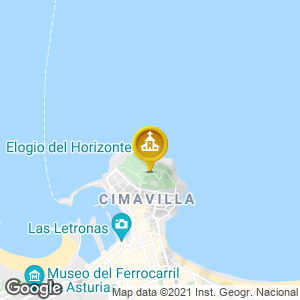