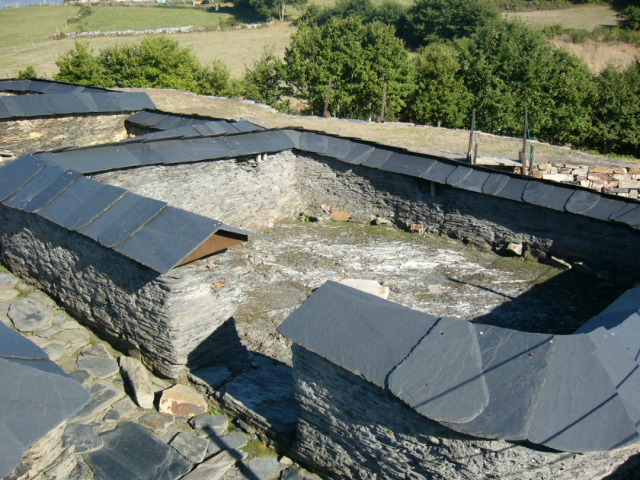 Asturias is one of the most charismatic and beautiful destinations in the Iberian Peninsula. With a special magic as in few places in the country, not only discover a perfect combination of coastal and mountain scenery, but also find a rich cuisine and a great relevance in the Camino de Santiago. The Camino del Norte is one of the Jacobean routes that runs along the entire Cantabrian coast and where pilgrims can meet some of the most beautiful and authentic villages of the Asturian coast.

However, the Camino del Norte is not the only path that crosses the Spanish autonomous community. The Primitive Way also extends through different stages within Asturias. Starting from Oviedo and ending in Grandas de Salime, the route embraces multiple places that can not go unnoticed as the Castro de Chao Samartín located precisely in this last phase before entering Galicia.

The origins of Chao Samartín date back to the end of the Bronze Age. Between the IX and VIII centuries B.C. until the end of the II century A.D. there was a walled enclosure that shows us some details about the history of Grandas de Salime. It is an important place that explains how the Castro phenomenon took place in the northwestern part of the peninsula, as well as the evolution of the inhabitants who lived inside the fortification and the relationships they maintained with nearby towns.

Thanks to the excavations carried out in 1990, what would have been the common square of the castro survives today, some public baths dating from before the arrival of the Roman troops and a rectangular building that gives us an approximate idea of what life was like at the time. In addition to all this, you can also find many tools, jewelry and other valuables from Roman times.

The weather in Grandas de Salime 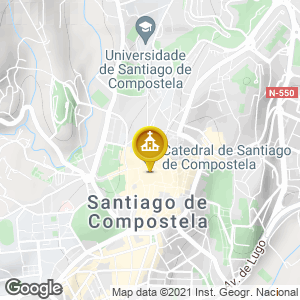