The archbishopric of Santiago has given its approval to grant the document, even if you have not covered the minimum of 100 kilometers 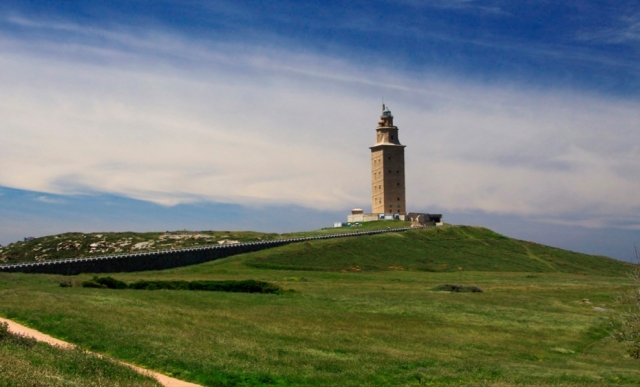 The Cabildo of the Cathedral of Santiago, with the approval of the archbishop of Santiago, has agreed to grant the compostela to all those pilgrims who begin their journey from the city of A Coruña. The requirements for the walkers who arrive at the port of A Coruña to request the document in the Cathedral of Santiago are to have been part of the Camino in their regions of origin, even though they have not covered the 100 kilometers established at least for obtaining the compostela.

The inhabitants of A Coruña and its surroundings will also have the possibility of getting to Compostela even if they do not travel the minimum of 100 kilometers of the Camino to Santiago; They will only have to visit the Jacobean spaces of the city as an additional requirement. If the pilgrims do not fulfill one of these conditions, at least a document proving the visit to the cathedral and the tomb of the apostle Santiago will be given to them.

Several days ago the mayor of A Coruña, Xulio Ferreiro, accompanied by the mayor of Santiago, Martiño Ortega, visited the cathedral to meet with the dean, Segundo Pérez, and transfer a formal request so that the pilgrims of the English Way could also obtain the Compostela although they did not meet the minimum of kilometers. The dean was in favor of the decision, and in the end it had been a matter of time before it was made public. This measure adds force to the Camino Inglés, an official Jacobean route, in which promotion and promotion are being made by both associations and institutions in recent years.