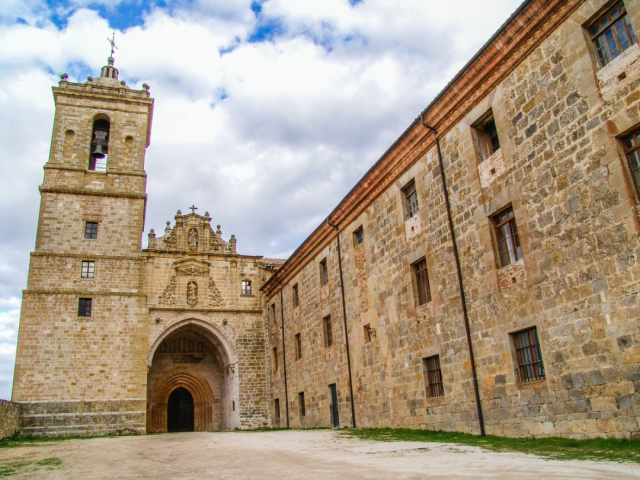 The Irache Monastery is one of the most important monumental complexes in Navarra. This is thanks to the different uses it has had throughout history, which have made it a relevant architectural complex. It has been from a pilgrims' Hospital, a university, a war hospital, to a religious college.

The origin of the monastery dates back to the second half of the 11th century, as it was built on another from the 8th century. Since 1985 it has been uninhabited, since the lack of vocations caused the friars to leave. It is located on the Camino de Santiago route, specifically as it passes through Navarra. Its location in Estella-Lizarra means that every year many pilgrims visit this construction.

The Irache monastery has been uninhabited since 1985. However, taking a tour of the 12th-century Romanesque church, the Plateresque cloister, the Herreriana tower and other 16th-19th century dependencies, you will be able to learn all its history. It was built as a dedication to Santa María la Real, and it was always inhabited so it was kept in very good condition.

The building is presented to the visitor as a set of medieval, Renaissance and Baroque buildings. It was the first pilgrim hospital in Navarra, since the Orreaga / Roncesvalles hospital was not built until a century later. The interior of the temple can be accessed through the two Romanesque façades, that of San Pedro and the main façade, which contain historical motifs. The Precious door is also interesting, which connects the Plateresque cloister with the church that has the images of the Savior and Mary.

The weather in Irache 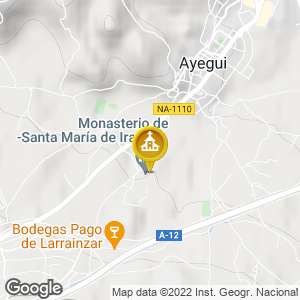