The joint initiative to Santiago Cancer raised over 100,000 euros

This year the race solidarity due out next June 20 for the second year, Saint Jean Pied de Port (France) 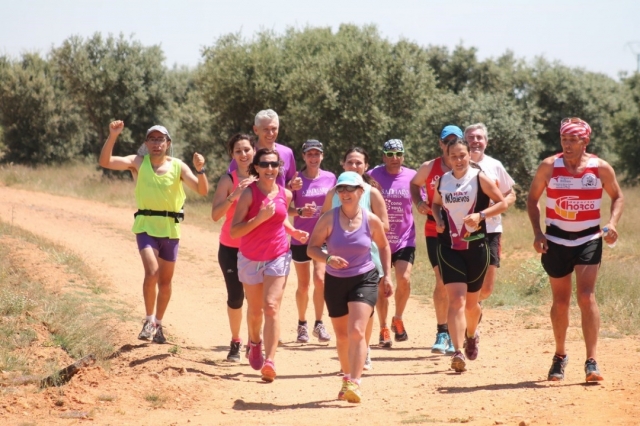 In 2011 it launched a joint initiative that also mixed the best of sport: "A Santiago Against Cancer". It is a charity race that annually, is performed on the Camino de Santiago to give visibility to one of the worst diseases today, cancer and the fight against it.After five years of being born this initiative, the organizers confirm that they have already raised more than 100,000 euros for the fight against cancer.

During the last edition collection exceeded 32,000 euros, and this year, for now, the figure is more than 17,800 euros, although officials hope to overcome last year's data.This year the race solidarity due out next June 20 for the second year, Saint Jean Pied de Port (France). The relay race, in which more than 70 people, will run for one week. On Thursday 23 will be received in Leon, and 26 in Santiago de Compostela.