During the remainder of the year, the city of León wants to mark a new historical milestone on the Camino de Santiago 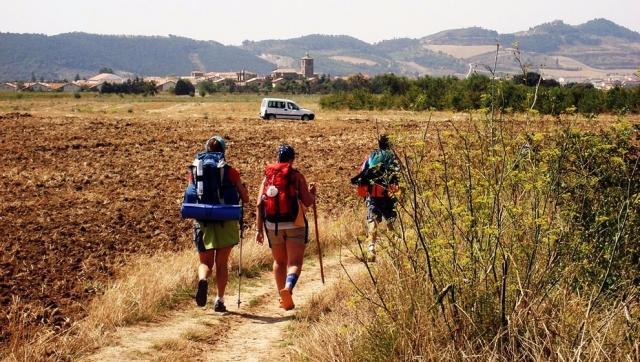 The record figures that the Camino de Santiago is reaching this year 2016, in which the 272,500 pilgrims arrived at the cathedral of Santiago are already overcoming, is locality by locality, and? Leon does not want to be less. The Castilian city is only several weeks away from overcoming the barrier of 50,000 annual pilgrim nights in its shelters, a figure expected to reach before the end of the year and leave behind about 45,000 last year. This data is multiplied in the case of the whole province, as it is not only crossed by the French Way, but also serves as a connection with the Vía de la Plata and other routes of the Jacobites.

The city is receiving a large number of foreign pilgrims in their accommodation - about 80% -, who spend an average of 10 days traveling the Camino in Castilla y León, which is a great incentive for tourism promotion of an autonomous community whose Provinces are greatly benefited by the Jacobean Route. The sensations between the pilgrims who visit Castilla y León seem to be unbeatable, with more than 80% with the intention to return to visit the autonomous community and with a percentage close to 100% who would recommend to make the Way to its near circle.

Have you had the opportunity to travel the Camino de Santiago through León? What feeling did the route leave you in the province? Would you recommend it?