Pilgrimage to Santiago to celebrate the recognition of the Primitive Way 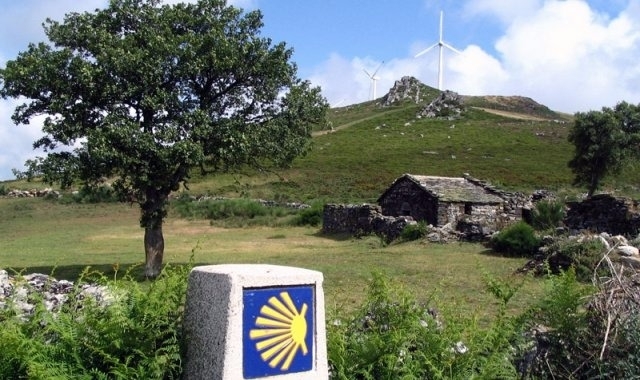 This Monday, January 9th, an initiative has been presented in Oviedo that aims to put in value the historic Primitivo Way, celebrate its declaration as a World Heritage Site by UNESCO and last but not least, to bring this pioneer route To people who can not travel in its entirety. This is a pilgrimage plan proposed by the Astur-Leonese Association of Friends of the Camino de Santiago (entity that manages the shelter of Oviedo) to which 100 people have already joined.

The pilgrimage has been designed to travel on non-consecutive days and will consist of 14 stages in total, covering 319 kilometers. The first three will be held on Sundays beginning January 15, while from January 25 for the remaining stages will be used two days (Saturday and Sunday), with overnight stays scheduled every Saturday. The pilgrimage will culminate next June 11 in Santiago de Compostela with the mass of the pilgrim in the cathedral.

The Primitive Way, which has eleven centuries of history behind it, is the original route of the first pilgrims before the French Way will take weight in later centuries, leaving this primitive path in the background. Among these pilgrims are King Astur Alfonso II El Casto and his court, who after hearing the news that the mortal remains of the Apostle Santiago were supposed to have been found, traveled to Compostela. For this reason he is traditionally considered the first pilgrim to the holy city.