Asturias and Galicia want to promote the Northern Way 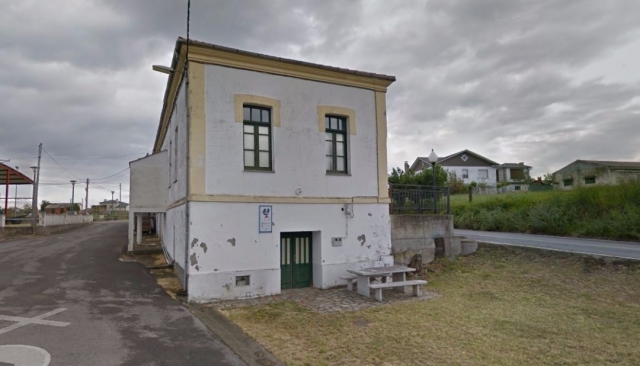 Although the French Way or the Portuguese Way are the most known by most tourists, the truth is that there are many other routes that some tourists prefer to do. In them, the pilgrims usually have much less help and facilities, but enjoy a greater tranquility and much less visitors.

One of the lesser known routes is the Historic Route of the North, which responsible Galicians and Asturians consider are not well signposted. Recently a large group of mayors and leaders of associations related to the Camino de Santiago, met in Trabada to highlight the need to recover and promote this route.

Among the measures discussed, is to be promoted by tour operators and guides in the area, but also the need to create public infrastructures to facilitate the arrival of tourists and pilgrims to this route. In fact, Trabada will rehabilitate the low school to accommodate squares, and is planned to build a shelter that will be collected in the budgets of 2019.

Other points to be discussed at the meeting were the cleaning of the roads in the route, where some stretches the undergrowth leaves practically no way for the pilgrims. At the moment, only a few hundred pilgrims a month follow the Northern Historical Route, from Castropol to Arzúa, but the number is expected to increase year after year.