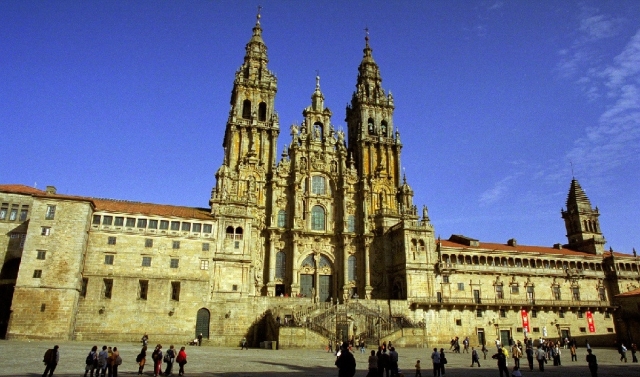 The strategy of macro-regional cooperation in the southwest of the European Union, known as the Macroregion Regions of Southwest Europe (RESOE), currently composed of the Principality of Asturias, the autonomous community of Castilla y Leon, northern and central Portugal, and the autonomous community of Galicia, has recently set a new goal of collaboration: the Camino de Santiago.

Macroregion members of the European Regions Southwest recently held a meeting to coordinate in Valladolid, as usual town meeting points of these mentioned regions. The aim was to plan a major tourism development of the Camino de Santiago, promoting various aspects of the tourism offer together, also focusing on monuments and sites declared World Heritage by UNESCO.