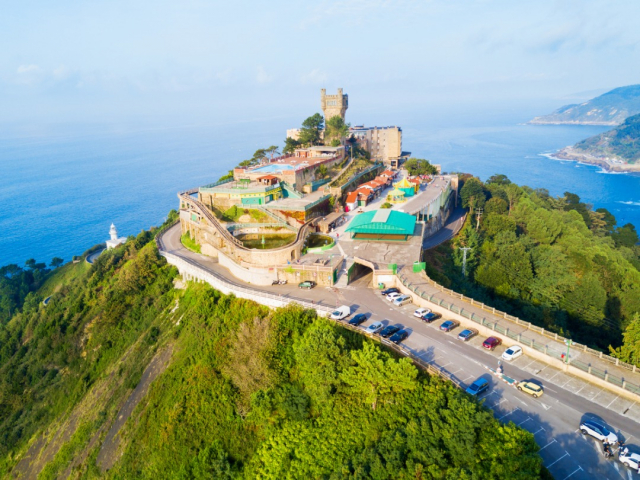 Monte Igueldo is located in San Sebastián, east of the Igueldo neighborhood. The top is 181 meters above sea level. In fact, it is one of the three peaks that can be seen from La Concha Bay, along with the island of Santa Clara and Mount Urgull. Once we are at the top of Monte Igueldo, we can see the Hotel Mercure Monte Igueldo and the Monte Igueldo Amusement Park.

If you want to climb to the top of the mountain, you can take the Igueldo funicular. Located in the Plaza del Funicular, it is the most picturesque transport to go up the mountain, although you can also go up by car. The Funicular was inaugurated on August 25, 1912, and the cabins are still the original ones, so it will be a trip that will remember its old history.

Monte Igueldo: The most famous panoramic view of San Sebastián

Monte Igueldo is crowned by a Torreón, an amusement park and a hotel. It is one of the most wonderful places in Donosti, as well as having the most famous panoramic view of San Sebastián. In this wonderful enclave you can enjoy three essential visits.

The viewpoint is at the top, as soon as you exit the funicular you can see an incredible landscape from the viewpoint of Monte Igueldo. Climbing the bridge that crosses an attraction in the park, you reach the esplanade of the mountain, where the San Sebastián amusement park, the Torreón and the Hotel Mercure Monte Igueldo are located. 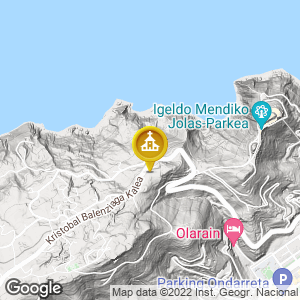