The recovery of the North called Via Regia be studied 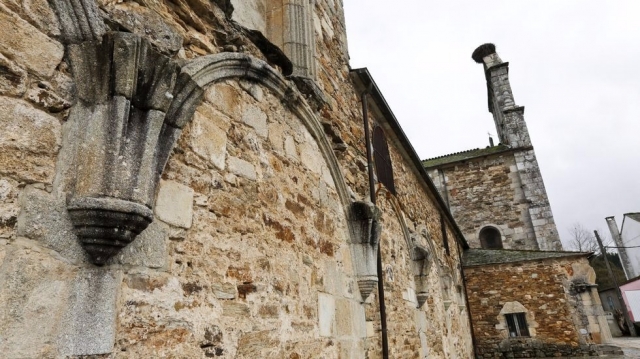 Recently the "Winter Road" and "Jacobean Maritime Route" were recognized officially, so opportunities for other routes that are currently not recognized open. Recently it has been known that a commission will study the recovery of the so-called Via Rexia do Norte. This famous variant connects the Northern Way Primitive Way with, going from Abres to Lugo.

The original route of this route is currently being promoted by some municipalities through which passes both Galicia and Asturias, among which are Castropol, San Tirso de Abres, Riotorto, Castro de Rei and Lugo, among others. The commission recently appointed, will work to adjust the path to the original layout, and this is as true as possible to the path traveled by pilgrims for centuries.Municipalities proposed in their full that the road has official recognition, and this may encourage aid administration. In fact, between Castro de Rei and Lugo, the route is shared with the Way of San Rosendo, which was signaled by the Government.