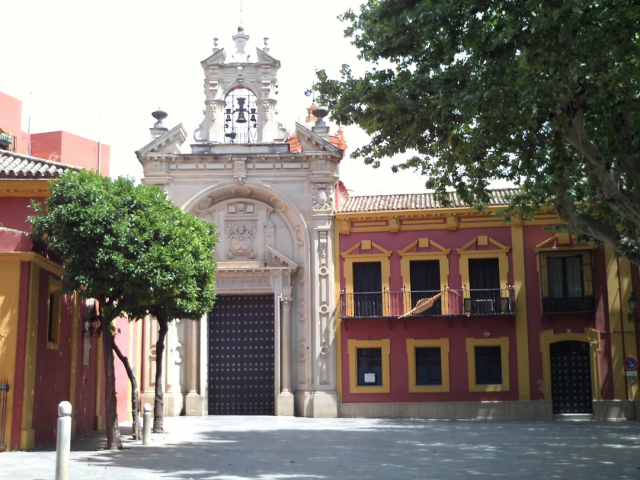 If we venture into the adventure of walking the Camino de Santiago from Andalusia, we will be facing one of the most traditional routes in the Peninsula, known as the Via de la Plata. It is a long route and at times it can be hard, but it leaves all pilgrims amazed.

Originally its departure takes place in the Cathedral of Seville, and without moving away from the city itself we can already find a location worth visiting, the Basilica of Jesus del Gran Poder, located in the neighborhood of San Lorenzo.

It is a basilica designed by Alberto Balbontín de Orta and Antonio Delgado Roig that finished its construction in 1965 and that, almost thirty years later, in 1992, received the title of Minor Basilica by Pope Juan Pablo II. This was a very important fact since it was the second church in the city to receive such a distinction from the Holy See.

In addition, we are before a construction that is headquarters of the Brotherhood of the Great Power and that was raised with the objective to receive and to take care of the religiosity that the people of Seville had expressed during the previous centuries towards the figure of the Lord.

The basilica has a historicist style, and its façade, where the coat of arms of the Brotherhood is located, combines Renaissance and Baroque elements. On the other hand, it is striking how well integrated the building is in the square.

Inside we can find a very striking dome reminiscent of the Pantheon of Agrippa and the various altarpieces, in which stands the figure of Jesus del Gran Poder, as well as that of San Juan and the Virgen del Mayor Dolor y Traspaso.

The weather in Sevilla 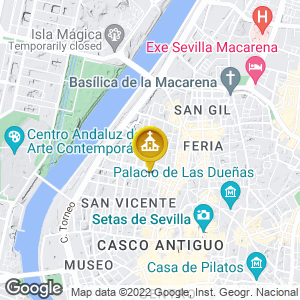