The Southern Way is a short 176 kilometer pilgrimage route linking the city of Huelva with the Extremaduran town of Zafra to join the ancient Via de la Plata, which runs along the peninsula from south to north until reaching Astorga, where the Pilgrims can continue along the French Way to Santiago de Compostela. 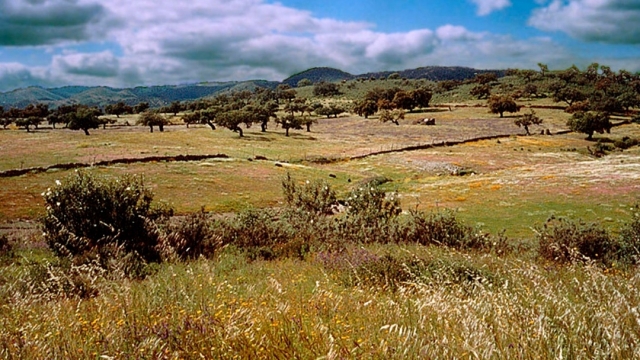 The Southern Way:crossing Huelva to the Vía de la Plata

Of the routes of pilgrimage that cross Andalusia with direction to Santiago de Compostela, that leaves of Huelva is the call Western Way, Route of Huelva by the Mountain range or simply the Southern Way. Of the eight Andalusian provincial capitals, Almeria, Granada, Cordoba, Jaen and Málaga end up converging on the Mozarabic Way to join the Via de la Plata and leave Andalusia heading north; Nevertheless Huelva takes its own route to join to the Via de la Plata directly in Extremadura, to the height of Zafra, and to meet with the walkers of the Mozarabic Way in the city of Mérida.

It is still a rather unknown route, with some problem for pilgrims when it comes to finding accommodation (you have to plan the trip well, this is not the French Way), although it has been recovered and signaled since 2004 thanks to the Association of Friends of the Camino de Santiago of Huelva. At the moment the number of pilgrims who use this route is small, in fact the Pilgrim's Reception Office, which is the one who produces the official statistics of travelers arriving from different routes, does not even register southern routes such as the Mozarabic Way or The Southern Way (yes it does with the Via de la Plata, which in 2015 was traveled by 9,221 pilgrims in total).

The Southern Way is a magnificent experience for pilgrims who decide to go there (and a surprising Jacobean influence), having the opportunity to visit beautiful and contrasting landscapes. From the city of Huelva, near the coast, this route crosses the province from south to north through the Campiña of Huelva, the mining basin of Riotinto and the Natural Park of Sierra de Aracena and Picos de Aroche until entering in the south of the Province of Badajoz to reach Zafra and join the Vía de la Plata. It is a short route that can be completed in seven days on foot. 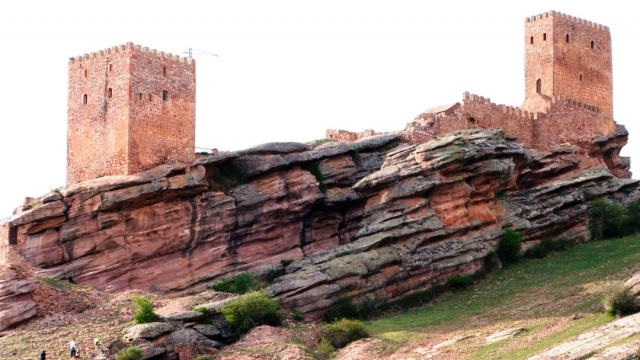