The abandonment of dogs in the Camino, an increasing problem 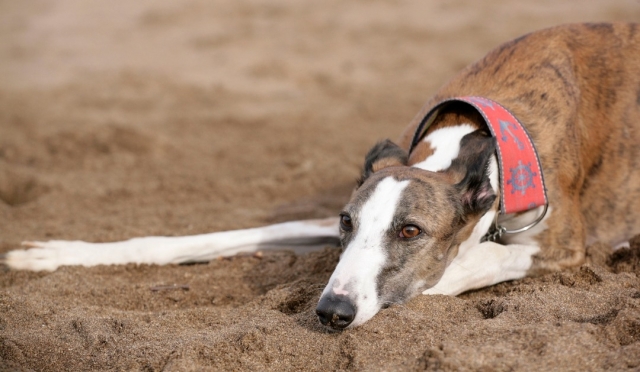 Abandonment and loss of dogs, especially in the French Way, is a reality and a problem that persists despite the efforts of the authorities and animal shelters. Some pilgrims carry their dogs and eventually end up leaving them on the pilgrimage route, on other occasions the dogs just end up getting lost when separated from its owner, not forgetting the lost dogs due to following pilgrims to the passage of the towns where they live and they end far home, not knowing how to get back.

The care of lost and abandoned on the Camino is up to local authorities in the towns through which passes the Camino de Santiago, and due to the increase in these cases, increasingly assumes a more difficult expense to take to municipalities. To address this problem José Luis García López, independent mayor of Arzúa, will urge the Mancomunidade of Municipalities of the Camino Francés (that brings together all the Galician municipalities through which the route passes) to a meeting where could agree on a joint solution.

They will try to put up a service whose cost is maintained by all municipalities and not just for those most affected precisely those found at the end of the Camino de Santiago; it seems that it could raise several solutions, such as creating a new shelter, though of course prevention is most important.

Facing directly with the problem are institutions, non-profit, as the Asociación Protectora de Animales del Camino de Santiago (APACA), which takes care of these animals, but as been demanding in recent months, are overwhelmed. Currently they are seeking support in the form of signatures for local and regional institutions to collaborate with them and to build a new shelter.