The Aragonese Way is actually an alternative route from the French Way that runs from the port of Somport to the Navarrese town of Puente la Reina as an alternative to the traditional entry into the Iberian Peninsula by Roncesvalles. The Aragonese travels through the provinces of Huesca, Zaragoza and Navarre for 170 kilometers between beautiful landscapes. 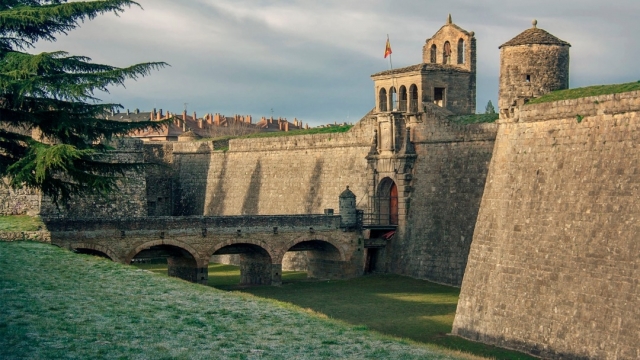 Camino Aragonés: the alternative to Roncesvalles by Somport

By the port of Somport the Aragonese Way joins with the Toulouse Way, also called Arles Way, being the Aragonese section really its continuation until Puente la Reina, where the walker will join the French Way to Santiago. The Toulouse Way, from the French town of Arles to the port of Somport, the most southern route of the four that reach the Peninsula.

The Aragonese Way runs along six stages through beautiful and very different landscapes, such as the Pirineo oscense, part of the province of Zaragoza and Navarre for 170 kilometers, across the valley of the river Aragón. The pilgrim will pass for six days towns and villages full of history and heritage, such as the historic Jaca or Sangüesa, crossing a long tradition of Jacobean path that was already used by pilgrims in the Middle Ages, when it was one of the four most used. 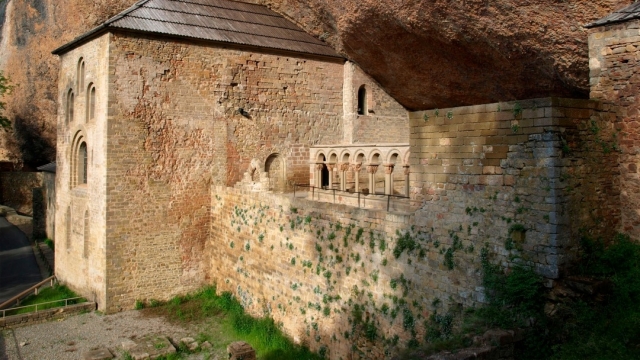 The route of the Aragonese Way is much less traveled by pilgrims than the route through Roncesvalles, which for many supposes an added charm, although if you decide to walk this route you will have to plan well your trip given the lack of shelters for pilgrims once passed the tourist Pony. In addition, it is necessary to take into account the presence of snow in the port of Somport in the coldest months of the year, which makes it impossible to cross it on foot.