Last Friday the Pilgrim Office sealed the compostela n. 262,913 of this year and the absolute record of 2010 could be beaten soon 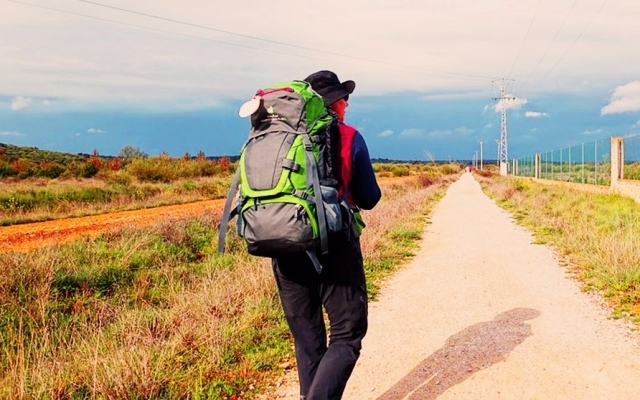 2016 being a year of massive popularity for the Camino de Santiago, a year in which they are breaking all records set so far. The last one is reached this Friday, October 22 in Santiago de Compostela, the compostela No. 262,913 in 2016, which was sealed in the Pilgrim Office, managing to surpass the number of pilgrims last year to more than two months to the end of the year.

According to official data, the number of pilgrims who come these days to Santiago is set at an average of 888, so at this rate is expected in the coming November can exceed the absolute record number of visitors established in Holy Year 2010, with 272,412 Compostelas. Therefore, 2016 will become certainly in the coming weeks in the most successful year Camino de Santiago also unaddressed for Holy Year, which will not arrive until 2021.