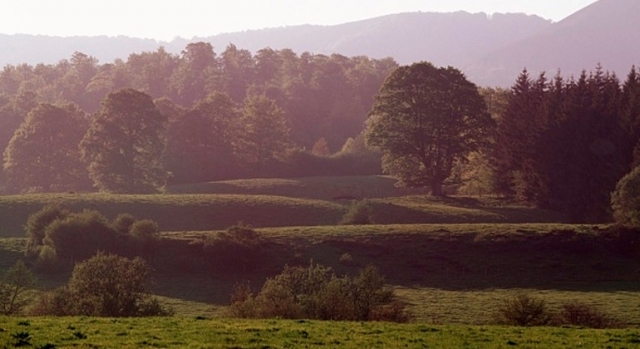 In the four and a half months we have of the year, there are 8,485 more pilgrims who have arrived in Santiago de Compostela after traveling the Camino. If by this time they had been delivered in the Office of the Pilgrim of the Cathedral of Santiago 43,352 compostelas, in the same period of this 2017 have already reached 51,947, all without neglecting that in 2016 was celebrated the Year of Mercy convened By Pope Francis, already concluded. Without the obvious claim that the special event of last year had, 2017 has started in the best way possible with almost 20% more pilgrims who have already completed their journey.

This past Easter, a holiday period that many pilgrims take to travel the Camino de Santiago, has also been a record. More than 15,000 compostelas have been delivered more than in the same period last year (in 2016 Easter coincided in March), reaching a total of 26,928, numbers that justify the good feelings with the numbers of this 2017, that could rise a Little more than the maximum set of pilgrims established last year.

2016 left us with 278,041 compostelas delivered Santiago de Compostela, the absolute record of pilgrims since these records are recorded by the Office of the Pilgrim. This new record came to replace the numbers reached in the last Holy Year of 2010, which seems to be far behind, and is that since then the trend with the Camino de Santiago has been on the rise, with spectacular growth data year by year. The goal of the Jacobean administrations is for growth to remain positive until the next Xacobeo 2021, which has already been working for years.