For safety reasons and for the second year in a row, this Wednesday, November 1 closes to the passage of pilgrims this variant 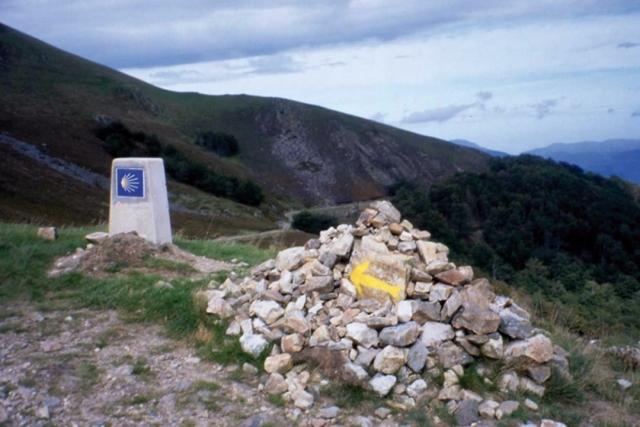 From this Wednesday, November 1 and until March 31, 2018, for the second consecutive year, the east variant of the entrance of the French Way in Navarra will be closed by the General Directorate of the Interior of Navarre. For safety reasons, pilgrims will not be able to cross this variant, which runs through the port of Lepoeder and which presents really harsh weather conditions in these winter months.

Facing this variant requires a good physical level due to the more than 1,200 meters of altitude that must be overcome starting from Saint-Jean-Pied-de-Port until reaching Lepoeder, a challenge that is complicated by bad weather and the presence of snow. In spite of the good signaling of the section to Roncesvalles, the rescue operations of the rescue teams are frequent due, among other reasons, to the inexperience of some pilgrims, interventions that are much more complicated in the winter months.

As indicated in this resolution, walkers who want to begin their pilgrimage along the French Way in Saint-Jean-Pied-de-Port must use the western variant during these months to reach Roncesvalles, the one that runs through Valcarlos.