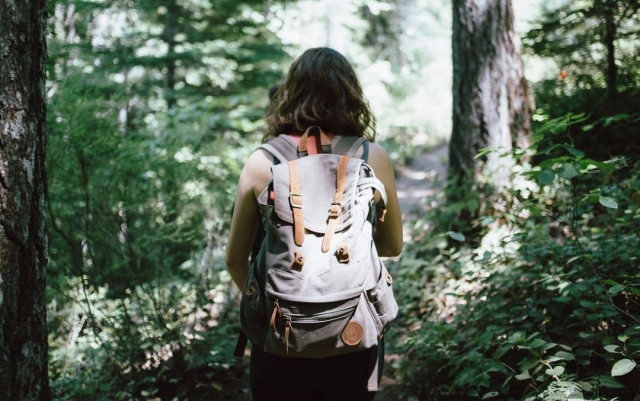 The boom of the last years in the Camino de Santiago, and especially of the French Way, takes every year to Galicia to hundreds of thousands of pilgrims in love with this land, its landscapes and, ultimately, the natural tourism. Not surprisingly, the French route, the most chosen, has grown this year by 12% over last year.

The continuous step of the rosemary every year precisely in the French Way has greatly flourished the commercial and hospitality activity of the area, in which visitors not only go looking for nature, but its gastronomy, its flavors, its typical dishes, when the Romeros conclude their stage.

In order to give value to the flavors of the Galician localities through which the French Way passes (8 de lugo and 3 de A Coruña), the Commonwealth of Town Councils crossed by the French route, represented by its president, and the mayor of Portomarín, Juan Serrano, have announced the joint intention to promote a gastronomic route soon.

The objective is to create different menus typical of these Galician concellos with typical products of each one to offer them to the pilgrims, but before will be carried out several gastronomic selections on the part of each city council. With these selections at the end of the year several chefs will prepare the final menus that can be tasted in the localities of Pedrafita do Cebreiro, Triacastela, Samos, Paradela, Monterroso, Palas de Rei, Sarria, Portomarín, Melide, Arzúa and O Pino.