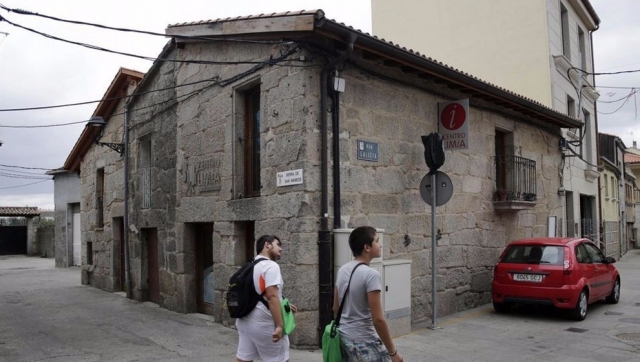 The situation of Xinzo de Limia hostel, opened in October 2015 while the Galician Carnival Museum, remains paralyzed. Ten months later, the hostel continues without serving pilgrims of the Southeast Way - Vía de la Plata passing through the variant of the Via Nova. Precisely in this way enhancing the new hostel of Xinzo de Limia plays a fundamental role, providing a very demanded public infrastructure.

The stoppage is directly related to the termination of the contract between Xunta de Galicia with the company responsible for the exploitation of hostels of the public institution in the Jacobean route. The exploitation of the hostel for pilgrims is assigned by the council of the municipality to the regional government of the Xunta, but because not a company that manages the network of public shelters have yet found, the situation has been delayed indefinitely and there is still not staff assigned to the hostel who can start servicing.