Miguel Ángel Muñoz Blas, who murdered the pilgrim in the Camino de Santiago in 2015, receives a sentence of 23 years 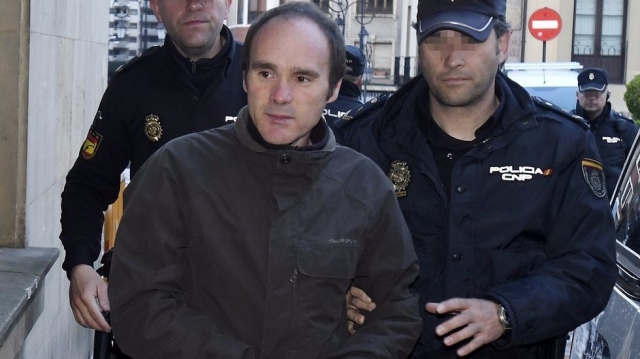 The Provincial Court of León has issued a sentence and has sentenced Miguel Ángel Muñoz Blas to 20 years in prison for the murder of Denise Pikka on the Camino de Santiago, in addition to an extra 3 years for a crime of violent robbery. This sentence reduces in two years the one requested by the prosecution and the private accusation. Muñoz Blas had been convicted by a popular jury just a week before by a majority of 8 to 1, being the only accused of the media case.

The defendant has also been sentenced to return the amount of money he stole from the American pilgrim in the assault of April 2015 ($ 1,132) and to indemnify his parents with $ 120,000 and $ 30,000 to his brother, having to add to these amounts The costs of the trial. The accused may appeal the sentence in the Civil and Criminal Chamber of the Superior Court of Justice of Castile and Leon within 10 days as it is not firm.

The events for which Muñoz Blas has been condemned today happened just two years ago in the vicinity of the town of Astorga, when the pilgrim Denise Pikka Thiem deviated from the official route of the French Way that ended up leading to the door of the home Of the condemned. Muñoz Blas accompanied her and assaulted her in the head without the pilgrim being able to defend herself, resulting in death from traumatic brain injury. Later investigations have clarified that Muñoz Blas buried her and amputated both hands and that in August of 2015 changed the burial place of the corpse by the police pressure of that moment.

The Camino de Santiago is widely regarded as a safe route to which hundreds of thousands of pilgrims from the five continents come every year, so cases like the murder of Denise Pikka near Astorga in 2015 dismay the entire Jacobean community for its exceptional rarity.