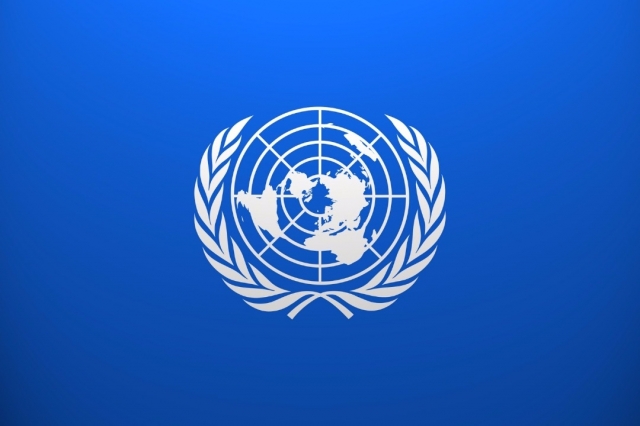 This Monday 12th of September took place in Oviedo the presentation of the Route of Human Rights of the Camino de Santiago, a route initiative of the International American Solidarity Foundation for Human Rights, which promotes disclosure of the contents of the Declaration of Human Rights among pilgrims walking the Camino de Santiago. Travelers on the Primitive Way (which are becoming more and from different parts of the world) will meet today from various commemorative plates of each of the articles of the letter.

The first two plates, which reflect Articles 1 and 2 of the Bill of Rights, have been placed on today in the city of Oviedo, in collaboration with the city council; the first, on the facade of Dolores Middle School and the second, in the shelter of pilgrims of the city. The first phase includes the placement of up to five plates for the moment, in the municipalities of Grado, Salas, Tineo, Allande and Santiago de Compostela, ending the Primitive Way route. It is anticipated that from today until September 2017 is completed with the placement of the 30 plates, works by sculptor Eladio de Mora.

The International Solidarity Foundation for Human Rights has been promoting the Declaration of Human Rights in the Camino de Santiago since last year, when two of its representatives completed the Primitive Way starting from Oviedo to Santiago.