The Way of St. Olav in Spain: What you need to know

St Olav has his own pilgrimage route on the Iberian Peninsula. We tell you everything you need to know about the Norwegian saint's Way in Spain. 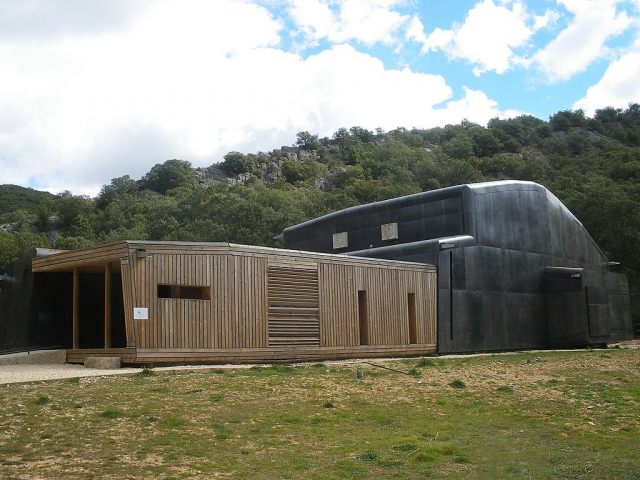 The Way of St. James is one of the best known pilgrimage routes in the world, but there are many more. Only on the European continent we can discover more than five, among which is the Camino de San Olav, also present in the Iberian Peninsula.

The Way of St. Olav in Spain and its origin

The Cathedral of Burgos is one of the most prominent places of the French Way, but also the starting point for the Camino de San Olav in Spain. Like the Norwegian pilgrimage route par excellence, this is also celebrated in honour of Saint Olav since a chapel was built and inaugurated in his name in the town of Covarrubias, Burgos.
It was in 1262 when the brother of King Alfonso X promised his wife that he would build a chapel in honour of Saint Olav in Covarrubias. The young woman was Princess Kristina of Norway, a country where this saint has been venerated for years, as in other countries in the area.
Although the infant promised her this request, in the end it was not carried out because Kristina died prematurely at the age of 28. It took hundreds of years for her husband's promise to finally be fulfilled, after St. Olav's Chapel was built in 2011.

Locations where St. Olavs Way passes through in Spain

The Camino de San Olav in Spain has a total distance of 58 kilometres that runs through 13 different localities in the province of Burgos. This pilgrimage route begins in Burgos Cathedral and ends in Covarrubias, exactly in the Chapel of San Olav.
Although there are many localities through which this pilgrimage route crosses, all of them offer a unique experience to pilgrims. Whether on foot, on horseback or by bike, as we travel along this route we can enjoy historical sites, unique buildings, as well as witnessing the beauty of the fauna and flora of this province. 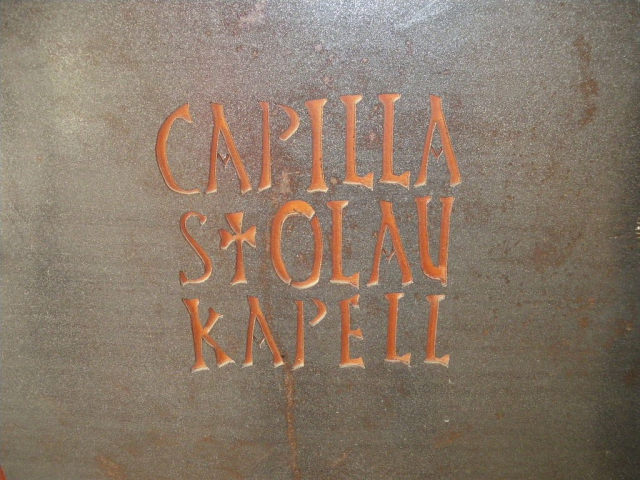 Stages of the Way of St. Olav in Spain

Although due to its total distance several days are needed to complete this route, there are several variables to achieve it depending on the number of days available. On the one hand we can walk this route in 3 days, while on the other hand we can do it in 4 days and enjoy a more relaxed route.

Stages of the St Olav Way in Spain in 3 days