The shelters of the Camino de Santiago, committed to its environmental impact

Thanks to the European project Life Stars + 20, in which five shelters of Ruta Jacobea collaborate, it has managed to reduce the energy consumption, of water and the emissions of these accommodations 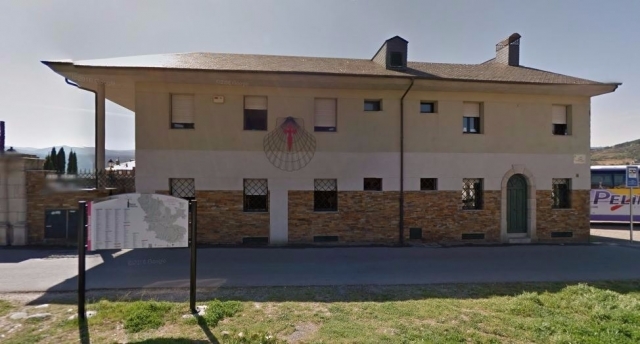 The growing success of the Camino de Santiago in recent years, attracting a large mass of visitors throughout its itinerary can end up putting the environment at risk if the different protagonists, such as the accommodations or the pilgrims themselves, do not take action. To combat the negative impact that can occur in the Way of Santiago in the form of a greater energy consumption or an increase in the emission rate, three years ago began the project of Life Stars + 20, an initiative with funds of the European Union And in which the Spanish Federation of Associations of Friends of the Way of Santiago, Europe Innovation and Development, the Ministry of the Environment of Austria or the San Valero Group participate as partners.

To this European project have been adhered up to five Spanish shelters located the localities of Arrés, Zabaldica, Nájera, Samos and Ponferrada. In this last one, the one of San Nicolás de Flue - that is by far the largest one -, the objectives of the program have already been achieved when they are still 10 months to its conclusion, something that they have verified in a recent visit partners of the program And members of the European Commission. In the shelter has reduced energy consumption by 20%, water savings by 33% and have ceased to emit 130 tons of CO2 to the atmosphere, data that now the project partners want to "replicate In other facilities ".

How is this project achieving its goals? By applying specific measures such as better thermal insulation, installing smart meters to better control the use of energy resources or replacing conventional light bulbs with LED technology, as well as raising awareness of the thousands of pilgrims that visit the hostels of the French Way.