The Variante Espiritual could lead to a new shelter

The profile of the pilgrims of the Spiritual variant is mainly tourists from northern Europe, although there are also many Italians 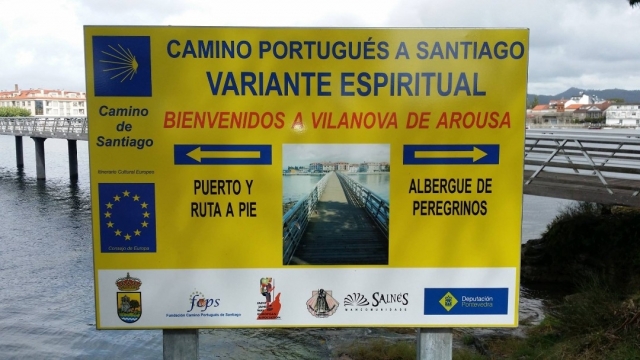 Although it was not opened until 2012, the so called Spiritual variant from the Camino de Santiago, the route which links the Portuguese Way and the way called Ruta del Mar, is a success as far as influx of pilgrims is concerned. Hundreds of people make this journey, and it is not uncommon to see as groups of dozens of pilgrims arrive on weekends to towns like Combarro to reach the monastery of Armenteira.

With an average of 160 daily pilgrims, obviously the town is already planning how to improve service for these visitors and, of course, looking for a benefit for business in Combarro. The Community of the mountains of Combarro is thinking of opening a hostel, although responsibles warn that the first thing is to hold a meeting with representatives of the Church and the City Council of Poio to achieve their involvement.

The profile of the pilgrims of the Spiritual variant is mainly tourists from northern Europe, although there are also many Italians. Apparently, social networks and blogs, are the main cause of the increase of pilgrims on this route, which is sold as the "source of all Caminos".