The Winter Road already has its own association of municipalities

The association, constituted by Galician consistories and the Bierzo region, was born with the aim of promoting this alternative Jacobean route to the French Way 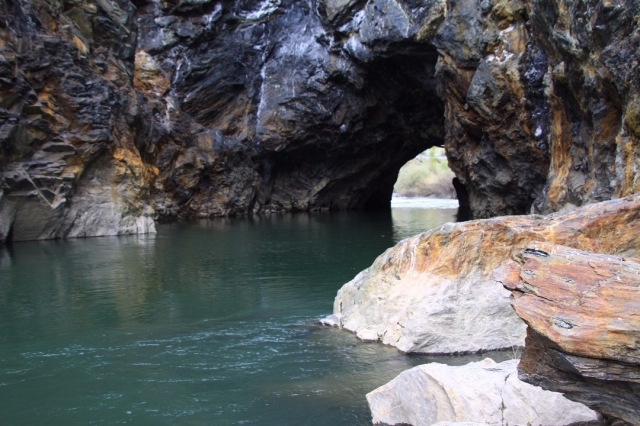 Institutional consolidation of the Winter Way; that is the objective of the new association of 19 municipalities created around this variant of the French Way. The association was set up this week in a ceremony in Ponferrada and brings together consistories from the Bierzo and Galicia regions that have in common the desire to promote, value and care for the heritage of this Jacobean route.

In the act of constitution, which involved 14 municipalities of the 19 adhered, the participants agreed to sign a document to commit to implement projects of common interest related to the Winter Way and the creation of a Jacobean Observatoryof the Camino. The objective of this observatory is to analyze the problems of pilgrimages and serve as a link between the different administrations, to which it is planned to request future subsidies and investments in infrastructure.

The Winter Way is an alternative route to the French Way initially traveled by medieval pilgrims to avoid crossing the Bierzo region and the snow of the highest levels, such as O Cebreiro, in the coldest months of the year. Since 2016, the Winter Way is considered an official route by the Education and Culture Commission of the Parliament of Galicia through the Cultural Heritage Law of Galicia.