The Winter Way is an alternative route to the French Way that pilgrims can take from Ponferrada to Lalín (Pontevedra) to avoid the climb to O Cebreiro and instead follow the southwest by the natural channel of the River Sil. 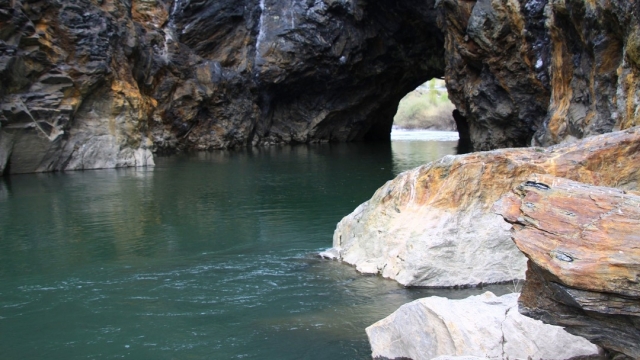 The Winter Way, an alternative to the snows of O Cebreiro

The Winter Way arises from the need and wisdom of the medieval pilgrims who traveled the Jacobean routes in the coldest months of the year. The French Way counted and has several important drawbacks in the winter months, when the pilgrim must cross great heights as is the case of O Cebreiro, to 1330 meters of altitude. The passage through the millenary village lucense after leaving Ponferrada was really hard for the first pilgrims, deprived of means and very exposed to the climatology.

The winter snows of O Cebreiro were feared among the hikers who tried to reach the remains of the Apostle, so ended up popularizing the alternative route known today as the Winter Way. This road leaves from the city of Ponferrada to continue southwest direction parallel to the natural channel of the Sil river, one of the natural communications between the Castilian and Galicia plateau. The course of this channel was already used since the time of the Romans; In fact the medieval pilgrims took advantage of an old Roman road, thus making it possible to walk on much lower and more secure heights in the winter months.

The Winter Way, a route of about 210 kilometers, can be considered as the most Galician of the roads to cross the four provinces of the autonomous community (Ourense, Lugo, Pontevedra and A Coruña, in this order) until arriving at Santiago de Compostela. The route is taken from Ponferrada to Lalín, in Pontevedra in an 8-stage route, later joining the Sanabrés Road (or via de la Plata), crossing localities such as Puente de Domingo Flórez, Monforte de Lemos, or the counties of Deza y Tabeirós - Tierra de Montes. 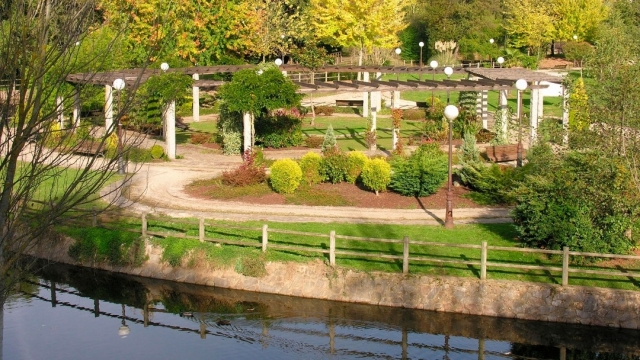 In April 2016 the Law of cultural heritage of Galicia was approved by the Commission of Education and Culture of the Parliament of Galicia to grant to the Winter Way the officiality and therefore to equate it with the other routes jacobeas. This official came into force in August 2016 and is the definitive step for the recognition of a historical route traveled since medieval times.