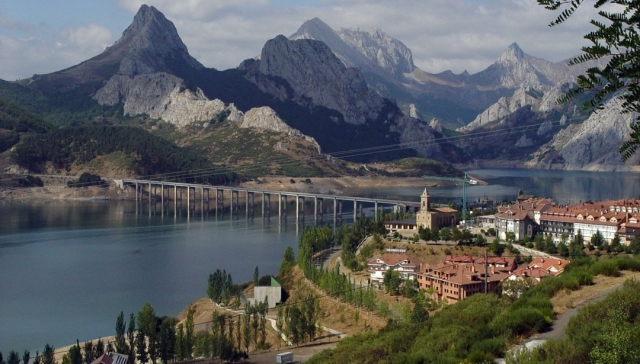 This Saturday the Civil Guard of Riaño could rescue near the town of Cistierna a pilgrim donostiarra of 63 years was lost as he walked the variant Camino de Montaña, particularly between the Sanctuary of the Virgen de la Velilla and La Mata de Monteagudo. The pilgrim was lost to deviate from the road involuntarily, ending in a pine forest, disoriented and exhausted as to continue walking.

The man contacted the emergency department of the Civil Guard, who managed to locate him through the rough indications of man by telephone. He later accompanied him to the N-621 road to gain access to a vehicle that later will move to Cistierra, without requiring medical attention.

The Camino de Montaña, also known as "Old Road" is a variant of the Camino de Santiago that runs virtually obsolete the foot of the mountains leonesas old Roman roads and which finds its origin in medieval times. It is a poorly documented and whose tradition has been lost variant, although some associations Camino de Santiago working for years to get her back.