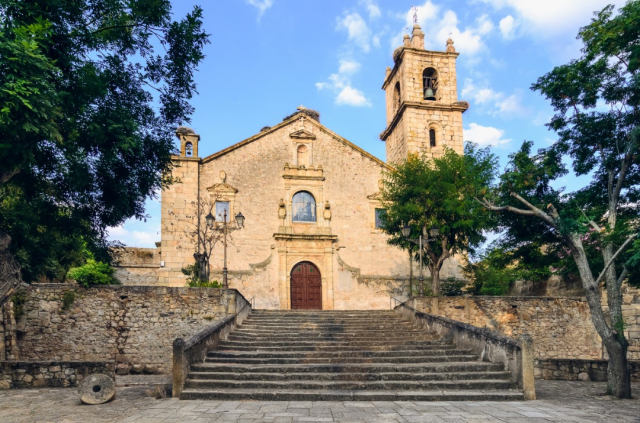 The Gothic church of Nuestra Señora de Rocamador is located in Cáceres, specifically in the town of Valencia de Alcántara. This architectural complex was declared a Historic-Artistic Monument in 1981. Its construction dates back to the 15th-16th centuries, although it has a façade from the 18th century.

Despite the fact that there are no documents certifying this information, it seems that this church was built on the site of an old mosque after the Spanish-Muslim conflict. Later, it became a place of Christian worship, so the space was adapted to the Catholic building canons.

Nuestra Señora de Rocamador: A scene of a historical event

Construction of the current temple began in the middle of the 16th century, which was completed during the 17th century. The church of Nuestra Señora de Rocamador has three naves and a rectangular plan. Inside, some treasures that it houses are surprising, such as a painting attributed to Luis de Morales, the main altarpiece, or a polychrome carving of Christ made by the master Berruguete.

As for the exterior, its neoclassical façade and its Herrerian tower stand out notably. As a curiosity, in October 1497 the King of Portugal, Don Manuel "El Afortunado" married in this church with Doña Isabel, the daughter of the Catholic Monarchs. At that time they signed peace after a long period of confrontation between both kingdoms.

The weather in Valencia de Alcántara 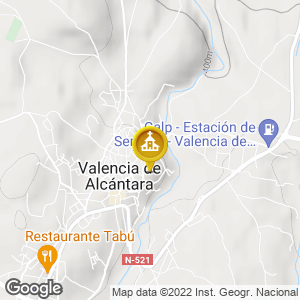